The New England Patriots selected two tight ends in the third round of the 2020 NFL Draft.

Now, neither are on the roster.

The Patriots on Tuesday released Devin Asiasi, according to Mike Giardi of NFL Network. The news arrived a little over a week after New England waived fellow 2020 draftee Dalton Keene, who never could stay on the field.

It’s unclear whether the Patriots could have an interest in re-signing Asiasi to the practice squad. You could argue that Asiasi was surpassed by Matt Sokol during training camp.

It remains to be seen whether the Patriots will keep three tight ends on their 53-man roster or use a practice squad spot for Hunter Henry and Jonnu Smith’s backup.

Asiasi was active for only 10 games over his two seasons in New England, including one in 2021. The UCLA product caught two passes for 39 yards and one touchdown.

The 25-year-old got off to an impressive start in training camp but faded over the last few weeks. 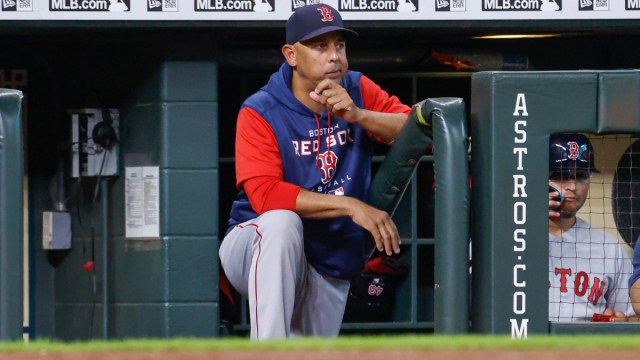 Sam Kennedy Says Chaim Bloom, Alex Cora Will Be Back For Red Sox In 2023 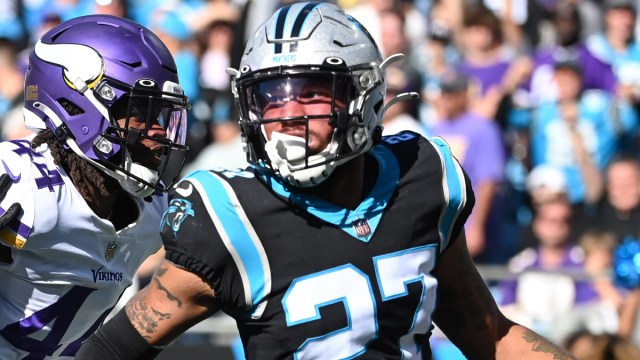