With Hunter Henry currently sidelined, the New England Patriots made a move Thursday to bolster their tight end depth.

The Patriots are signing undrafted rookie Jalen Wydermyer, according to multiple reports. Pro Football Network’s Aaron Wilson was the first to report the signing.

Wydermyer was a productive pass-catcher at Texas A&M, tallying 118 receptions for 1,468 yards and 16 touchdowns over three seasons with the Aggies. He posted a 40-515-4 receiving line as a junior last season.

After a poor pro day performance, the 6-foot-4, 255-pound Wydermyer went undrafted and signed with the Buffalo Bills. He played six snaps in Buffalo’s preseason opener against the Indianapolis Colts, then was released ahead of Tuesday’s 85-man roster cutdown deadline.

Henry exited Tuesday’s joint practice with the Carolina Panthers due to an undisclosed injury and did not practice Wednesday. His injury is considered minor, however, and he “should return soon,” according to a report Wednesday from The Athletic’s Jeff Howe.

Asiasi and Keene also have dealt with injuries this summer. Those combined with the Patriots’ decision to sit most of their starters left Sokol as their only available tight end in last Thursday’s preseason opener against the New York Giants.

The Patriots and Panthers will play Friday night at Gillette Stadium. 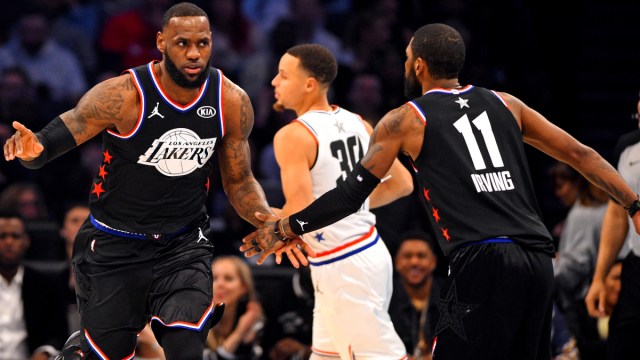 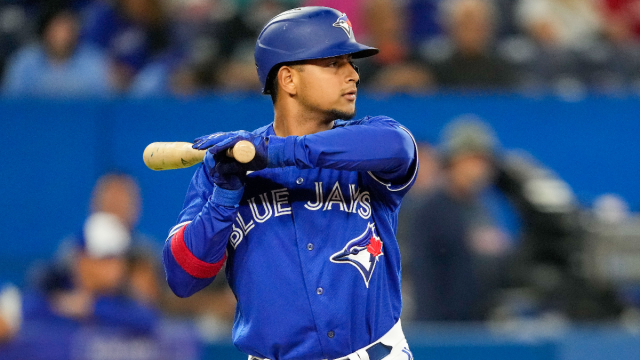