FOXBORO, Mass. — After missing back-to-back practices, Matthew Judon was back on the field Monday for the New England Patriots.

Safety Jabrill Peppers and running back Rhamondre Stevenson also practiced after being out of uniform for Friday’s in-stadium session. The same goes for linebacker Jahlani Tavai, who suffered a leg injury last Thursday.

Overall, the Patriots on Monday enjoyed their best attendance since the start of training camp.

That’s it. Neither Stueber nor White have appeared during a training camp practice. White still is working his way back from last season’s major hip injury; Stueber’s injury status is unclear.

The Patriots will practice again Tuesday as they prepare for Thursday’s preseason opener against the New York Giants. 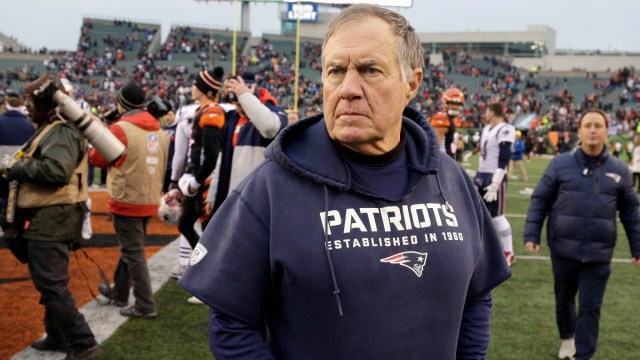 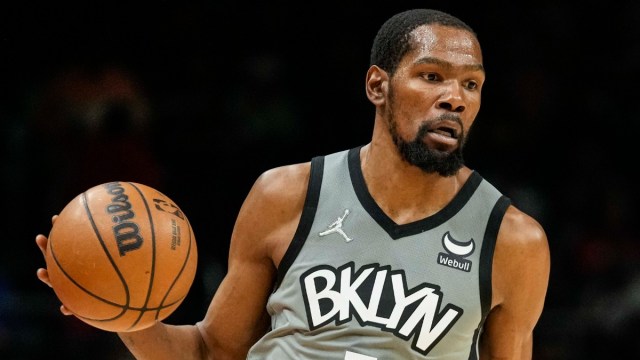