It’s no secret, the New England Patriots have had some pretty solid football players throughout the history of the franchise.

In fact, people would go as far as to say they’ve rostered some of the greatest players in the history of the sport. On Tuesday, ESPN put together a team made up of the greatest, in which the Patriots were well represented.

Tom Brady, Rob Gronkowski and Adam Vinatieri were voted as the greatest players in the history of the NFL at their position by 50 ESPN writers and analysts. Here is what they had to say about each player.

Tom Brady
Brady is a seven-time Super Bowl winner in 10 trips, a three-time NFL MVP and already the league’s career record holder in passing attempts, completions, passing yards and passing touchdowns. His teams have won fewer than 10 games in a season just once in his career, and that was two decades ago (2002). And in his playoff starts, his teams have a 35-12 record. — Jeff Legwold

Rob Gronkowski
It’s easy to forget now that Gronkowski entered the NFL with questions after back troubles in college, but he blossomed quickly in his time with Tom Brady in the Patriots’ offense. A tough player along the line of scrimmage with elite footwork and hands in the passing game, he led the league in touchdown catches in 2011 with 17 and had four seasons in which he averaged at least 15 yards per reception. Gronk also had at least one touchdown catch in 15 of 22 playoff games over his career. He retired for a second time this summer. — Legwold

Adam Vinatieri
Vinatieri’s 397 games (including playoffs) are the most by any player, as are his field goals made (599), consecutive field goals made (44) and career seasons with 100-plus points (21). But he might have an even stronger case here, given he kicked the game winner in two Super Bowls and made 56 field goals in playoff games, including going 5-of-7 from at least 50 yards. — Legwold

Some other former Patriots who made appearances on the list are wide receiver Randy Moss, guard John Hannah, linebacker Junior Seau, cornerbacks Darrelle Revis and Mike Haynes and special teamer Matthew Slater, who all received votes as the greatest ever at their respective positions. 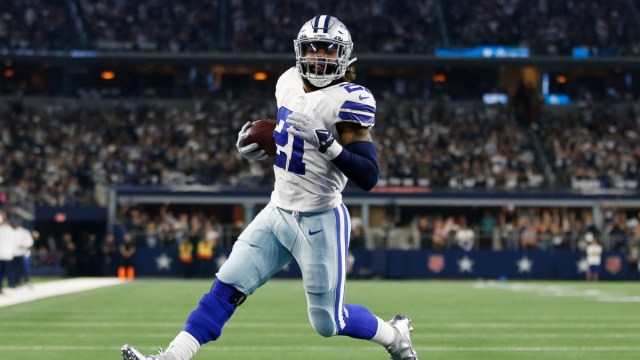 Fantasy Football 2022: Four Running Backs Who Could Prove To Be Overvalued 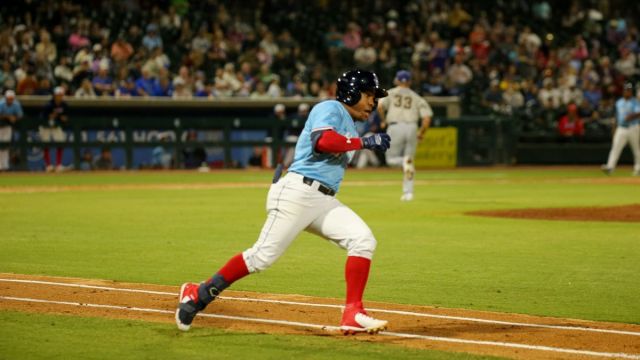