The Boston Red Sox now have the final piece in a trade with the Chicago White Sox that took place nearly a month ago.

As part of the deal, which was executed a day before the Aug. 2 trade deadline, Boston sent left-handed reliever Jake Diekman to Chicago for catcher Reese McGuire and a player to be named later or cash considerations.

The Red Sox will also receive minor league right-handed pitcher Taylor Broadway. The 25-year-old was 3-2 with a 4.74 ERA in 37 relief appearances with Double-A Birmingham this season. Broadway also spent time with High-A Winston-Salem this year before his promotion. Broadway will report to Double-A Portland.

Broadway was a sixth-round pick by the White Sox in 2021 out of the University of Mississippi, and has shown an ability to make opposing batters miss at a high rate during his career in the minor leagues. Broadway has complied 92 strikeouts compared to 18 walks across 64 2/3 innings.

It will be difficult to predict if Broadway will make an impact at the big-league level at any point, but he adds more depth to the Red Sox farm system.

The Red Sox seemed to have at least gotten something out of the trade in McGuire. McGuire entered Tuesday night’s game against the Minnesota Twins batting .396 with no home runs and five RBIs since joining the Red Sox. 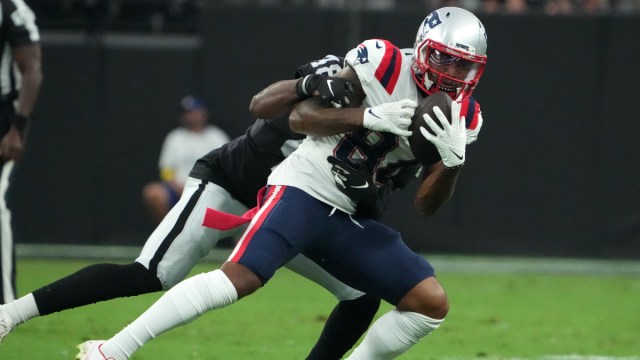 Patriots Reportedly Got Calls On Kendrick Bourne Before Roster Cutdown 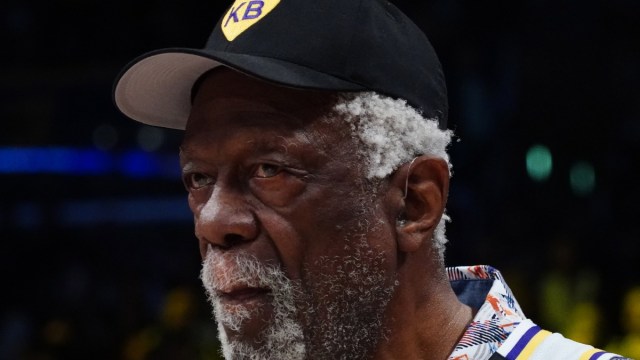