Alex Leatherwood was thought to be a potential fit for the New England Patriots even before he was released by the Las Vegas Raiders, but Wednesday’s waiver-wire reveal indicated that won’t come to fruition.

Leatherwood was cut by the Raiders ahead of the 53-man roster deadline Tuesday afternoon with NFL Network’s Ian Rapoport reporting Las Vegas tried to trade him to any and every NFL team. The “32 nos,” as Rapoport referred to them, prompted the 2021 first-round pick to head to the waiver wire where teams would be able to add him and his rookie salary, but not have to send anything back to Las Vegas.

The Patriots clearly didn’t feel strongly enough to trade for the No. 17 overall pick before the 53-man cutdown, but perhaps would have been interested should he have reached them on waivers. ESPN’s Mike Reiss reported Wednesday it was unknown whether New England put in any claims. Leatherwood’s connections to Raiders head coach Josh McDaniels, Alabama head coach Nick Saban and the fact the Patriots struggled up front this preseason caused speculation to be well-deserving.

Well, Leatherwood was claimed by the Chicago Bears, who had the sixth spot in the waiver order, 15 spots before the Patriots.

New England was not awarded any player off waivers while ex-Patriot tight end Devin Asiasi was claimed by the Cincinnati Bengals.

Leatherwood, who struggled during his first season in the NFL after an All-American campaign in his senior season at Alabama, now will join Justin Fields and the Bears. Chicago was the most active team on the waiver wire while claiming six players that were cut by other NFL teams.

It depicts where Chicago’s roster is entering the 2022 campaign and shows why oddsmakers at DraftKings Sportsbook have the Bears -650 to make the playoffs, tied for the fourth-worst prices on the betting board. 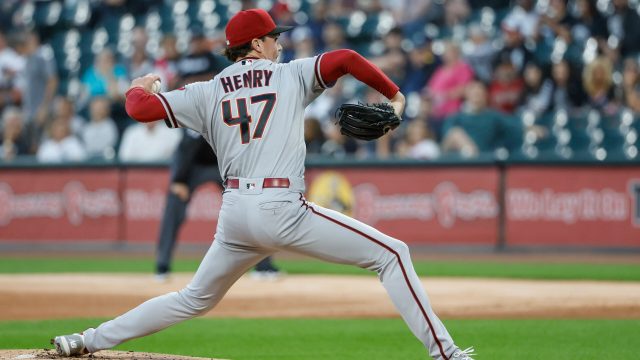 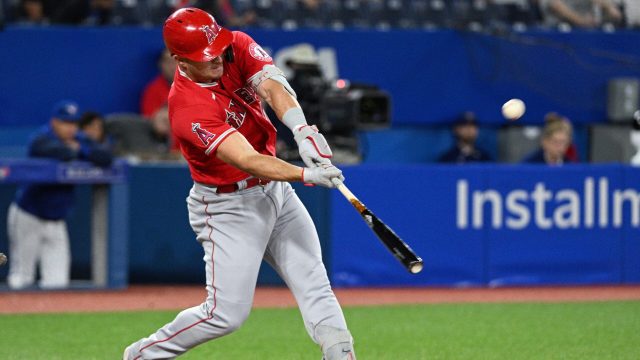