The New England Patriots are no strangers to rookie traditions. Whether it be the old-school preseason haircuts or slip-and-slides before practice, the Patriots like to loosen things up for the rookies each year during training camp, but they don’t want to get them too comfortable.

In recent years the tradition what has drawn the most attention has been their flat-out refusal to give rookies a true jersey number until the last possible day. Everyone remembers Mac Jones running around in No. 50 last season, now it’s first-round pick Cole Strange rocking the number while wiry rookie receiver Tyquan Thornton rocks a ludicrous looking No. 51.

With the preseason opener coming up Thursday, the rookies will soon receive more fitting digits, so let’s try to guess what they’ll be.

OL Cole Strange — No. 50 to No. 69
Some of these will be rather easy. Strange wore No. 69 in college at Chattanooga and it is likely to be available in New England, as fellow-rookie Andrew Stueber is only rocking it now as a placeholder for his new number. Perhaps giving Strange his favorite jersey number was the reason the Patriots traded their best offensive lineman Shaq Mason this offseason. How nice of them.

WR Tyquan Thornton — No. 51 to No. 19
Some of these will not be easy. It’s clear to anyone with a brain that Thornton won’t stick to No. 51, but his former numbers at Baylor are taken by Jonnu Smith (No. 81) and Matthew Judon (No. 9). The only classic receiver number available to Thornton will likely be No. 13, 19, and 88. Though we all miss the days of wide receivers rocking numbers in the 80’s, it just doesn’t happen anymore, so let’s call for No. 19 for Thornton — it’s one that doesn’t have a rich history so he can make one on his own.

CB Marcus Jones — No. 52 to No. 13
Jones’ college number (No. 8) is currently unavailable, with linebacker Ja’Whaun Bentley claiming it last season. His other college number (No. 13), however, is available. The new NFL number rules will now allow for such a selection, making it the most logical choice for Jones. New England’s assumed punt returner can channel his inner Don Maynard, who was one of the original well-known punt returners. (Bet you didn’t expect a Don Maynard reference here.)

CB Jack Jones — No. 53 to No. 25
It’s a crime the NFL doesn’t allow players to wear No. 0. Unfortunately, that fact makes it impossible for Jones to carry on the same number he wore in his final season at Arizona State. But, he can go back to his original college number of No. 25 — which he rocked at USC. Get some chunky numbers on the kid, at the very least he’ll look bigger.

QB Bailey Zappe — No. 55 to No. 4
We’re in a sticky situation here. Zappe’s high school and college number (No. 4) is currently unavailable, and I already gave out No. 13 and 19, leaving us with zero available options for the quarterback. Luckily, this is the preseason and you can double up on numbers. Let’s throw him in No. 4 anyway and cross this bridge again later.

RB Pierre Strong Jr. — No. 54 to No. 3
His college number (No. 20) is retired for Gino Cappelletti so let’s find a new one. Perhaps he rocks No. 3 until a more permanent number becomes available.

RB Kevin Harris — No. 58 to No. 34
Tell me Harris doesn’t look like a No. 34 and I’ll call you a liar. Harris rocked No. 20 like fellow-rookie running back Pierre Strong Jr. back in college, but as a higher pick Strong will get first dibs. It’s a blessing in disguise anyway, as Harris was born to rock the chunkiest RB number possible so I’m happy with this selection. It will make him look like an absolute tank. 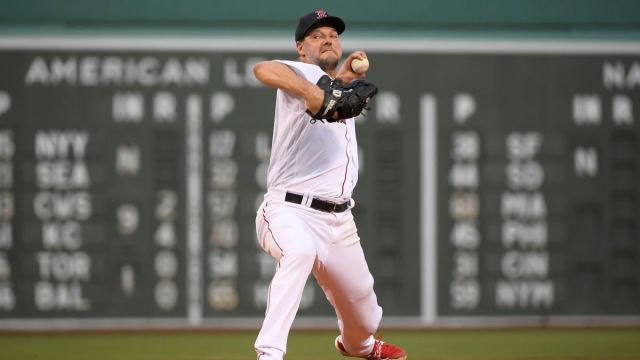 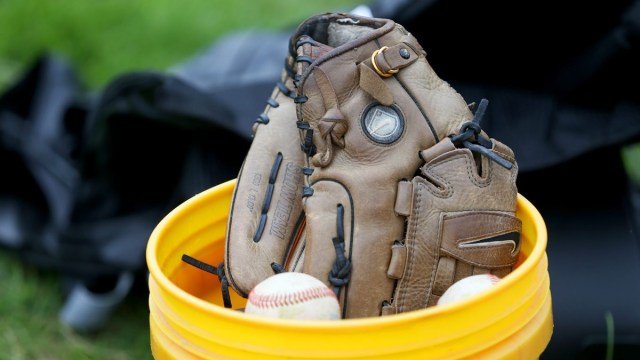