This isn’t because Devers and Riley go way back, and the former obviously isn’t a big Atlanta Braves fan. But Riley, like Devers, is one of Major League Baseball’s best third basemen, which means his big payday very well could impact the Boston franchise cornerstone’s.

Riley landed his first long-term, lucrative deal Aug. 1 when he signed a 10-year, $212 million contract with the Braves. Less than two weeks later, Devers and Riley shared the same field when the Red Sox and the Braves met for a two-game series at Fenway Park. The pair of stars stood side-by-side Tuesday night after Riley smacked a first-inning triple, which allowed Devers to pass along a “congratulations” to the 25-year-old in wake of his life-changing pact with Atlanta.

“He’s a good dude. I’ve enjoyed getting to spend some time talking to him,” Riley told reporters, per The Boston Globe. “I feel like he plays the game the right way. He hustles, plays hard. He’s a fun player to watch.”

One has to imagine Riley’s new deal will be referenced whenever the Red Sox and Devers resume negotiations. Boston reportedly pointed to the contract for Riley’s teammate, Matt Olson, when the sides talked shop during spring training, but Devers wasn’t crazy about that comparison. 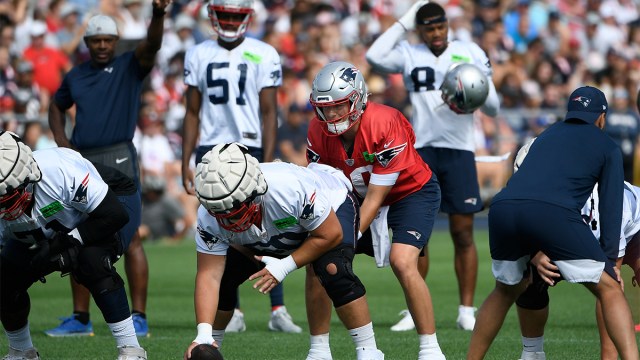 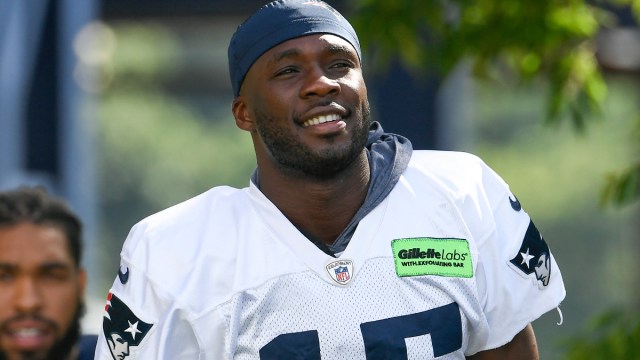