One of the Boston Red Sox’s recent transactions could come back to haunt them immediately.

Austin Davis, who has sat in the Red Sox bullpen since the 2021 Major League Baseball trade deadline, was designated for assignment on Monday as the team opted for youth down the stretch. Davis won’t have to travel far, as the Minnesota Twins claimed him off waivers Wednesday, according to The Boston Globe’s Pete Abraham.

The Red Sox currently are in Minnesota to face off with the Twins for the final game of the three-game set, which is slated for 7:40 p.m. ET. Days after his final game in a Red Sox uniform on Sunday, Davis now could be tasked with shutting down his former team and possibly getting some form of revenge in the process.

Hirokazu Sawamura, another former staple of the bullpen, was designated for assignment as well Monday and was outrighted to Triple-A Worcester, per Abraham’s report. 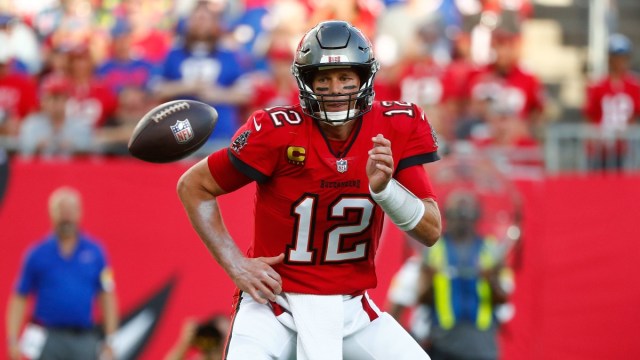 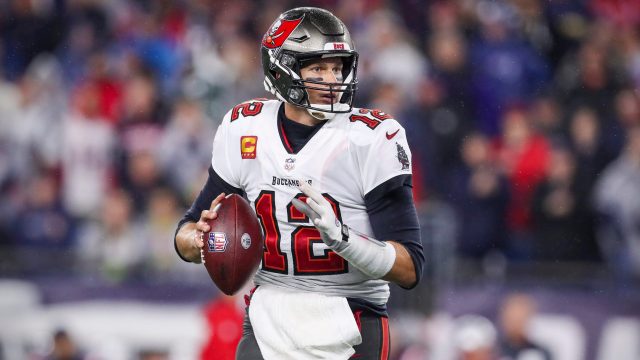