Featured on Audacy Sports’ “The Bradfo Sho” with WEEI’s Rob Bradford, Romero discussed the origin behind an underground nickname, which came from his experiences as a member on team USA’s baseball team prior to being drafted.

“I played on the 12U USA National team, and I’ve played for USA baseball pretty much ever since,” Romero told Bradford. “Whenever I see those guys (Justin Crawford and Termarr Johnson) they call me ‘Captain America’ just cause I’ve made that USA team every time. They say that it’s just cause of who I am, but I think it’s because of… me making the team. But I appreciate all the kind words they said about me.”

Romero added: “Even the coaches would call me Captain America.”

On Friday, the 18-year-old recorded his first professional homer run, a three-run shot in the ninth inning in the Florida Coast League.

You can watch Romero’s first round-tripper here, as tweeted by Justin Leger of NBC Sports Boston. 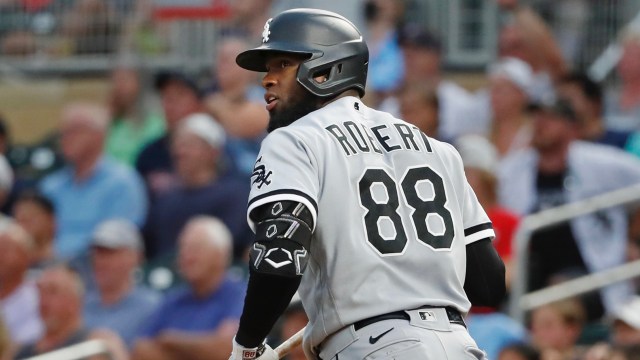 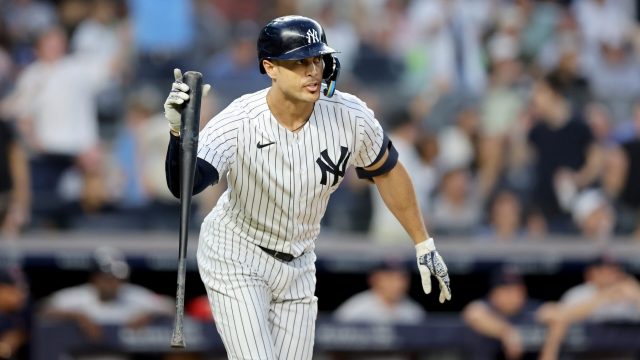