The Boston Red Sox announced five roster moves prior to the start of Thursday’s game against the Kansas City Royals.

The team announced first baseman Eric Hosmer has been added to the active roster. On Tuesday, Hosmer was acquired from the San Diego Padres. This season, the left-handed hitter is batting .272 with 40 RBIs, 16 doubles and eight home runs. He has won four Gold Gloves playing first base along with a World Series title in 2015 with his former team, the Royals.

Left-handed pitcher Darwinson Hernandez has been recalled from the Worcester Red Sox. The 25-year-old has appeared in 14 games for Worcester, starting in seven of them. He has a 4.68 ERA over 25 innings pitched. Since being optioned to Triple-A on July 26, Hernandez has thrown two scoreless relief appearances, giving up no hits as well as striking out five batters.

Matt Barnes was reinstated from the 60-day injured list after being placed on the IL back on June 1 because of right shoulder inflammation. The 32-year-old pitcher made eight rehab appearances across Worcester, Double-A Portland and Rookie-level FCL Red Sox throughout the month of July.

Brayan Bello made two outs in the fourth inning of Wednesday’s game against the Astros before being taken out due to injury. The right-handed pitcher ended up landing on the 15-day IL with a left groin strain. The 23-year-old has made five appearances, including three starts for Boston and has pitched a total of 17 innings.

Right-handed pitcher Kaleb Ort was optioned to Worcester following Wednesday’s loss. He gave up two runs over three innings. He has made 10 relief appearances for the Sox, six of which were scoreless. Ort gave up eight runs in 2/3 of an inning on July 22, but has a 3.97 ERA over his other nine outings. 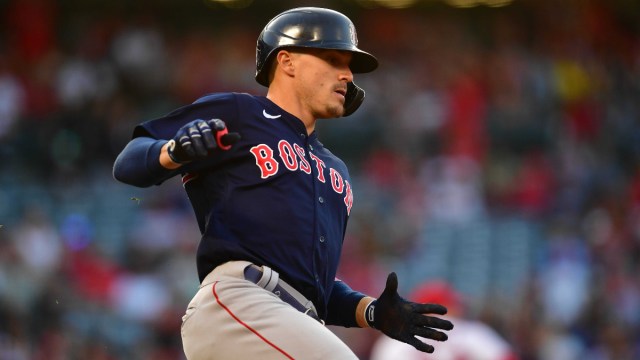 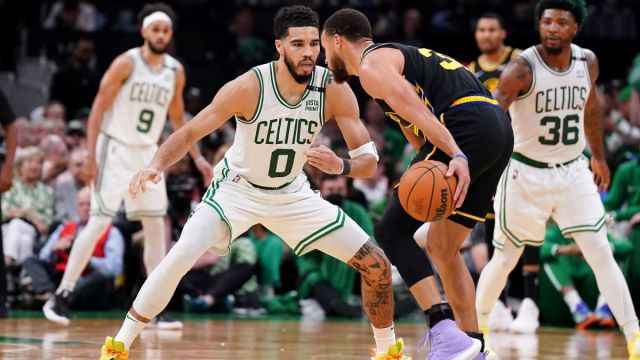