The Boston Red Sox on Monday confirmed reports of a bullpen shakeup with the elevation of two pitchers while designating two others for assignment.

Reports surfaced after Sunday’s 12-4 loss to the Tampa Bay Rays the Red Sox were in the midst of a change while specifically citing Davis and Sawamura were being DFA’d.

Kelly, 27, is making his first appearance on a 40-man roster. His first game for the Red Sox will serve as his Major League debut. Kelly is 7-3 with a 2.77 ERA and 13.30 strikeouts per nine innings in 59 relief appearances for Worcester over the last two seasons.

The Red Sox return to the diamond Monday night as they travel to take on the Minnesota Twins at Target Field. First pitch is set for 7:40 p.m. ET, and you can watch it with NESN 360. 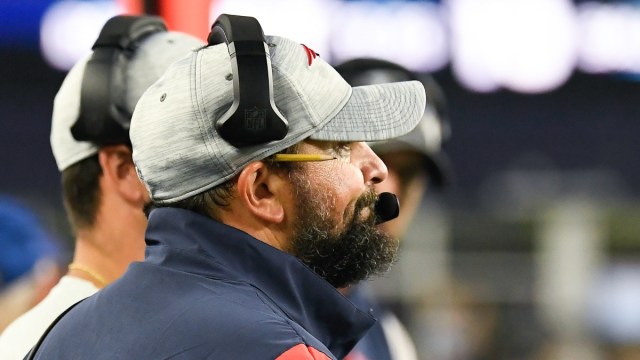 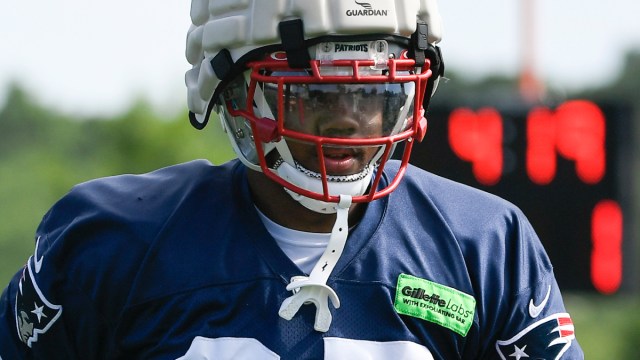 Don’t Be Surprised If These Undrafted Rookies Make Patriots Roster