Red Sox manager Alex Cora long has expressed the importance of Boston winning every series and how it would go a long way in the club’s pursuit of the postseason.

That area of focus, however, has lost its edge with the Red Sox currently chasing the final American League Wild Card spot. It’s why Cora, despite the Red Sox having won their series against the Rays, shared his disappointment after Boston’s 12-4 loss to Tampa Bay on Sunday.

“Too many games like that, to be honest with you. For how good it was, the series, it’s a bad taste, you know?” Cora said after the loss, as seen on NESN’s postgame coverage. “But tomorrow we got to go to Minnesota, win that first one. You win every series from now on it’s 86, 87 (wins), right around there. You can do the math.

“We’re in a bad spot. We are. But you just got to show up tomorrow, win that game, win the series and keep moving, keep moving forward,” Cora continued. “And for how bad it was today, we accomplished our mission, but when you get chances to sweep people you got to play better than that. And it is a little bit disappointing for the whole group, including me. We are better than this. We’re a lot better. We show flashes, last four games have been solid, and then that happened. So we can’t have that. It has happened a lot this season. So just got to move forward, hope on a plan, be ready for tomorrow.

The Rays used 17 hits to score 12 runs and consistently answered Boston anytime the hosts scored in the bottom half of the frame.

Here are some other notes from Red Sox-Rays on Sunday:

— Cora acknowledged one specific play in which he was hoping for a better result, and it unfortunately came back to bite Boston in a major way. Hirokazu Sawamura took the hill in the sixth inning and enduced a Jose Siri pop up to short right field. First baseman Franchy Cordero and right fielder Alex Verdugo, however, were unable to come up with the pop fly, which would have been the second out of the inning.

Instead, Siri reached first base and the Red Sox allowed the Rays an extra out in the inning. Tampa Bay scored three crucial runs later in the frame.

“The flyball to Siri, we have to make that play. We put him (Sawamura) in a bad spot right there,” Cora said. “That’s something we talked about, I talked to (Verdugo) like ‘You got to take charge. That’s pop-up priority.’ Can’t let Franchy try to make that play. That’s a play the outfielder has to make. That’s two outs right there, probably a different inning. But at the same time, you got to throw strikes, put people away and we didn’t do it.”

“His swing has been getting better, a lot tighter, not chasing so many pitches,” Cora said. “That at-bat he laid off the breaking ball, he got a two-seamer and put a good swing on it. Little by little he’s been putting quality at-bats and hitting the ball hard. Those are good signs.”

— With the Rays possessing an eight-run lead, Tampa Bay catcher Christian Bethancourt took the mound in the ninth inning and picked up the save. While it’s fair to think it probably wasn’t a great feeling for the Red Sox to go against the position player, Cora said he did not take any disrespect to it.

— The Red Sox will return to the diamond Monday as they travel to the Minnesota Twins. First pitch from Target Field is set for 7:40 p.m. ET and you can watch it on NESN 360 following an hour of pregame coverage. 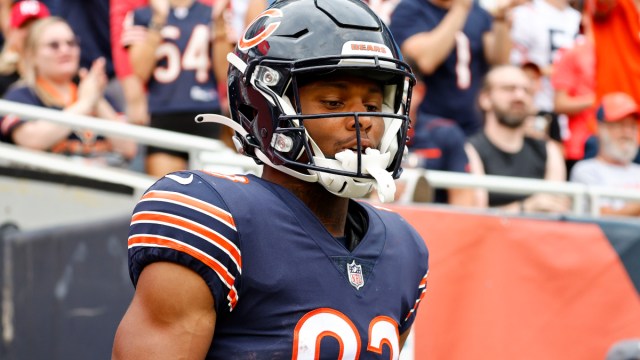 Patriots Host Four For Workouts Prior To 53-Man Roster Cutdown 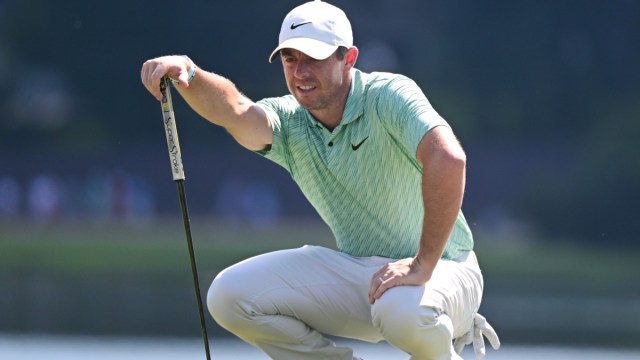