The Boston Red Sox fought back against a three-run rally in the sixth inning by the Baltimore Orioles on Thursday, winning 4-3, and uplifting the contribution of their rookie starter.

While the Red Sox came through with late-game heroics, both at the plate and on the mound, the consistency from Josh Winckowski didn’t go unappreciated — both during and after the game.

Red Sox manager Red Sox manager gave props to Winckowski for his 5 2/3 contribution on the mound, in which he allowed the three runs on six hits while striking out two and walking two.

“Good game, I mean, (Winckowski) did a good job,” Cora said, as seen on NESN’s postgame coverage. “We were very short bullpen-wise, so we had to start getting… more than five innings from the starters now… so we can set it up. He did a good job. He doesn’t make the play at the end. But overall, a good performance, good fastball today, good sinker, and gave us a chance to win.”

The 24-year-old also spoke with reporters after the win, emphasizing the importance of making games as easy on the bullpen and reflecting on his improvements since his last start against the Orioles.

“The bullpen’s been working a lot lately,” Winckowski said, as seen on NESN’s postgame coverage. “Every time you enter an outing, you’re always trying to use as many outs as you can and help those guys out just like they help us out. … I think I’m a different pitcher as well than the debut (against Orioles). Every outing you learn… just obviously feeling a lot more comfortable than the first time I faced them.”

— Xander Bogaerts became the 25th player in Major League Baseball history, to hit 150 home runs and 300 doubles before turning 30 years old. However, he is just the fourth shortstop (Alex Rodriguez) to do so in his first and the second Red Sox (Carl Yastrzemski) on the list, as pointed out by Red Sox senior social media manager J.P. Long.

— Eric Hosmer, who hit the go-ahead double to give Boston the lead in the sixth inning, is now a career .356 hitter at Fenway Park — having gone 37-for-104 with five doubles and three homers in 25 games, as reported by MassLive’s Christopher Smith.

— In Winckowski’s last start against the Orioles, also his big-league debut for the Red Sox, he allowed four earned runs off six hits and three walks. That was on May 28, and 10 starts since then, only once has Winckowski replicated a three-inning outing against an opponent — July 26 versus the Cleveland Guardians.

— The Red Sox get set for a three-game series against the New York Yankees on Friday. First pitch from Fenway Park is set for 7:10 p.m. ET, following “Friday Night Fenway” and an hour of pregame coverage, which you can watch on NESN 360. 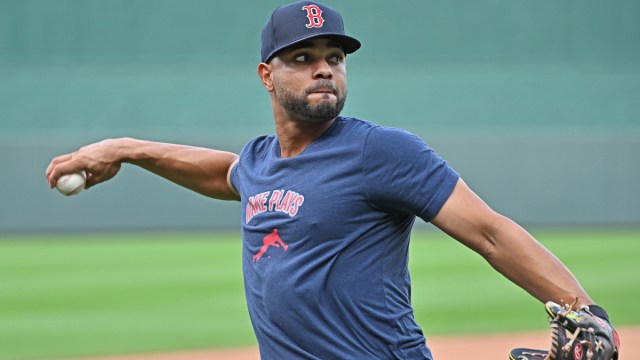 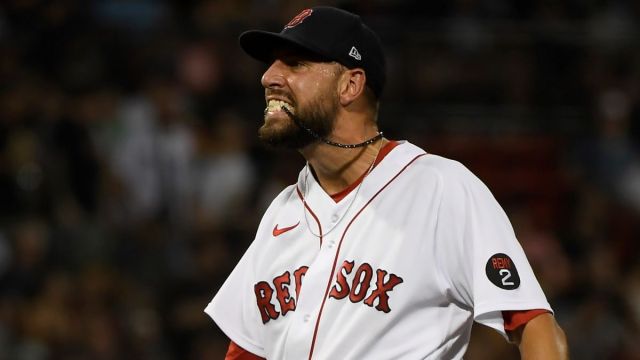