The Red Sox secured a win over the Pittsburgh Pirates on Tuesday behind Nick Pivetta’s impressive performance on the mound.

Pivetta held the Pirates scoreless over seven innings, giving up just one hit that came in the first inning of the matchup. He threw 63 strikes on 99 pitches, struck out six batters and walked three.

Following the 5-3 win, Red Sox manager Alex Cora praised Pivetta for how he performed on the bump.

“Good fastball, good breaking ball. The slider was great tonight. … He felt good on his stuff,” Cora said, as seen on NESN’s postgame coverage. “The walks we gotta limit, of course, but overall, really good.”

With the win, the 29-year-old returned his record to .500 (9-9) on the season. This is the second outing in a row where Boston’s starting pitcher went seven innings, following an impressive performance by Michael Wacha on Sunday.

Pivetta reflected on the night he had and how he got back to the way he is currently pitching.

“Yeah, I’m really happy. I mean, I work tremendously hard in the offseason. Try to adjust as we continue to move on, listen to my body and our training staff does a tremendous job as well,” Pivetta said, as seen on NESN postgame coverage. “I think it’s a team effort, but I just go out there and do the best I can every single time and at least I can show up every five days and go out there and try to do the best I can. But there’s a lot that goes into it. And there’s a lot of people that help us out.”

— The Red Sox got off to a great start at the plate, scoring four runs in the first inning and giving themselves an early advantage. The first six batters of the game reached for Boston.

— Boston’s offense went quiet for the final seven innings of the game, but the cushion they gave themselves proved to be enough.

“We need to be better,” Cora said. “The quality of the at-bats got worse throughout the game… I’m not saying we got lucky. We had some good at-bats early on, but we gotta keep going.”

— Red Sox senior manager of media relations and baseball information J.P. Long tweeted out some impressive statistics on Tuesday. He noted that Red Sox starters have an ERA of 2.39 throughout their past six games. He also highlighted that the starting pitchers have allowed no runs in their last 15 innings.

— Following Tuesday?s win over the Pirates, the Red Sox remain five games behind in the American League Wild Card standings.

— The Red Sox and Pirates are back at it on Wednesday at PNC Park. First pitch is scheduled for 7:05 p.m. ET, and the game can be viewed using NESN 360 following an hour of pregame coverage. 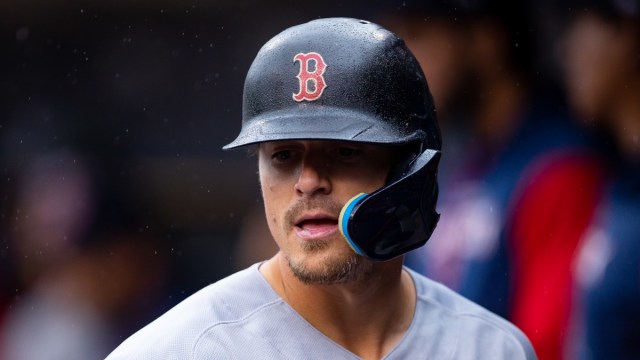 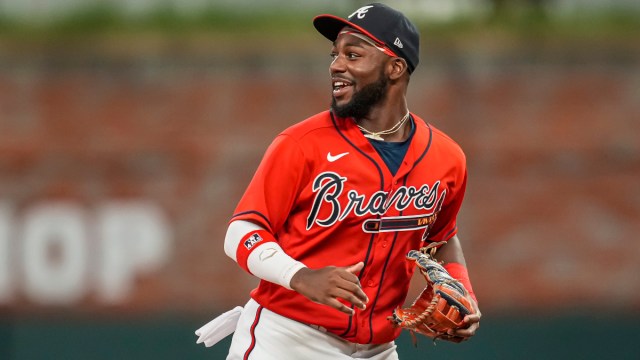