It’s been a long road to Major League Baseball for Bryan Mata, but the pitcher is remaining positive and trusting the process.

The Boston Red Sox prospect, who underwent Tommy John surgery in April 2021, missed the entire 2021 season and got a delayed start to 2022 while he recovered. Mata has made seven starts for the Portland Sea Dogs and has shown plenty of promise with a 2.45 ERA.

The right-hander threw six scoreless innings in his latest start in Double-A in the Sea Dogs’ win Friday night as he continues to impress. It’s not out of the question that Red Sox fans will see Mata in the big leagues this season, but it’s not something the pitcher is really thinking about at this time.

“Yeah, I think I can have the opportunity,” Mata told reporters through translator Oddanier Mosqueda, per MassLive’s Christopher Smith. “I have to keep doing what I’m doing, following what they say to be consistent.”

At the end of the day, Mata just wants to be consistent as he works his way through the minor leagues.

Mata is Boston’s No. 7 prospect and likely will fight for a spot in the rotation when the 2023 season rolls around. 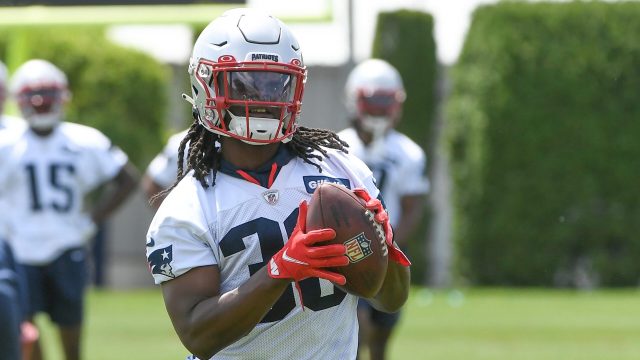 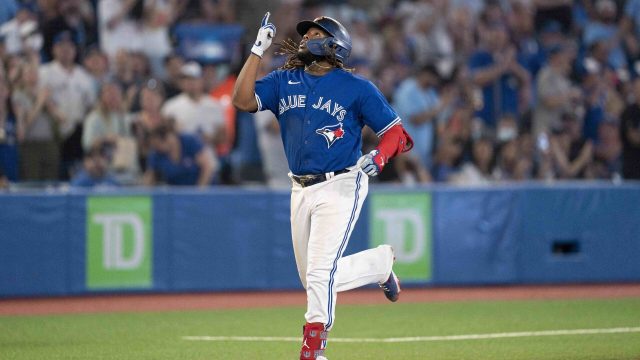