The Boston Red Sox are making changes to their bullpen before the calendar turns over to September.

The Red Sox reportedly designated Hirokazu Sawamura for assignment Sunday, according to Pete Abraham of The Boston Globe. The move was confirmed by MassLive’s Christopher Smith.

Sawamura, 34, made 48 appearances for the Red Sox this season, securing a 3.26 earned run average over 49 2/3 innings pitched. Before the All-Star break, it could be argued Sawamura was among Boston’s best relievers, but an abysmal second half where he posted 6.46 ERA and 2.02 WHIP completely changed the narrative on his season.

Sunday’s loss to the Tampa Bay Rays would mark Sawamura’s final appearance in Boston. He threw 39 total pitches, allowing four hits and a walk in a three-run inning that would ultimately put the game out of reach.

Boston will reportedly replace Sawamura and Davis with rookies Zack Kelly and Kaleb Ort, per Chris Cotillo of MassLive. Ort has made 12 appearances for the Red Sox, securing a 9.00 ERA over 15 innings pitched. Kelly has yet to make his Major League debut. 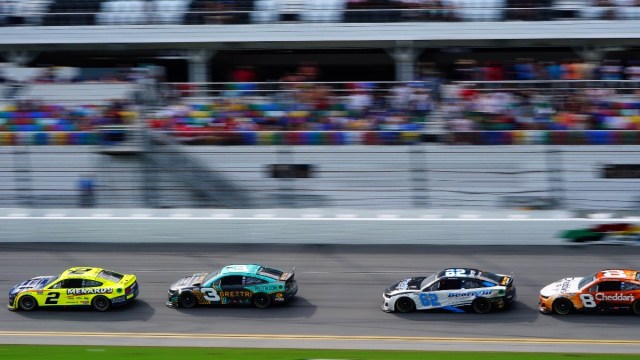 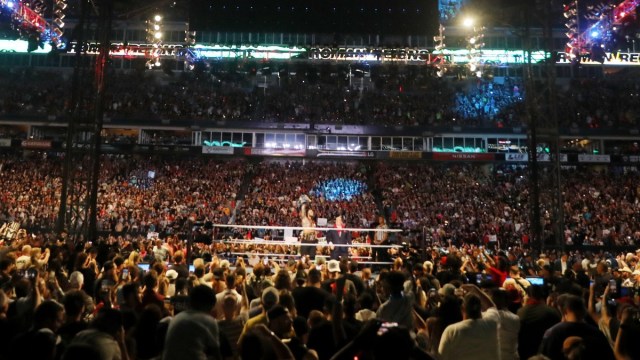 WWE Rumors: Which NXT Talents Could Be Called Up To Main Roster?