The Red Sox reportedly want infielder Bobby Dalbec to add another defensive position to his arsenal.

With the acquisition of Eric Hosmer and the injury to Trevor Story, Dalbec’s best bet to earn regular playing time might be up the middle as opposed to his typical corner spots.

The Boston Globe’s Pete Abraham shared Tuesday how Red Sox manager Alex Cora wants Dalbec to get some work at second base in case he is needed. Boston, as Abraham noted, has been using Christian Arroyo and Yolmer Sánchez at second with Story on the injured list.

Arroyo has been red-hot since his return from injury but is not strictly relegated to second base. He also is frequently used to spell everyday players at third base, shortstop and right field. As far as Sánchez goes, he’s a Gold Glove defender at second base but is hitting .108 (4-for-37) with zero extra-base hits in 14 games. Dalbec could add depth to the position in the absence of Story while adding to his own value on the roster.

This is not the first time that Cora has kicked the tires on Dalbec expanding his defensive arsenal. The 27-year-old took ground balls at second base and flyballs in the outfield during spring training.

“He’ll practice out there (in the outfield),” Cora told reporters in March, per MassLive.com’s Chris Smith. “… The second base thing is real. He worked hard last year. And he was our second baseman the last half inning we played defense. So yeah, we’ll move him around. I think the more versatile, the better for him and his career, although he’s a good corner infielder. But for us, it will be great if he can play multiple positions.”

The project of Dalbec moving around the diamond seemingly was put on hold due to a shortened spring and lack of depth at first base. Instead, the Red Sox added right field to Arroyo’s already impressive positional versatility and locked Dalbec down in the corners.

Dalbec has four innings at shortstop and two innings at second base in his Red Sox tenure. But for Dalbec, who’s currently hitting .205 with 20 extra-base hits in 300 plate appearances, positional versatility could only help. 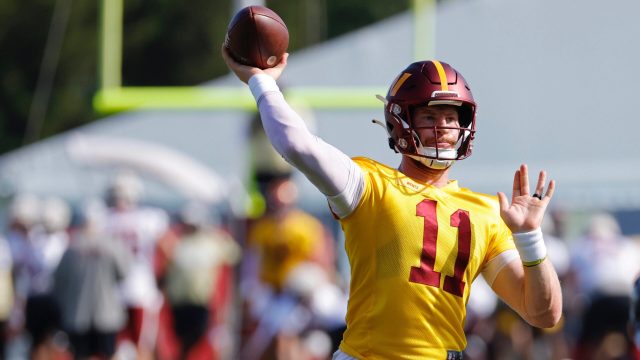 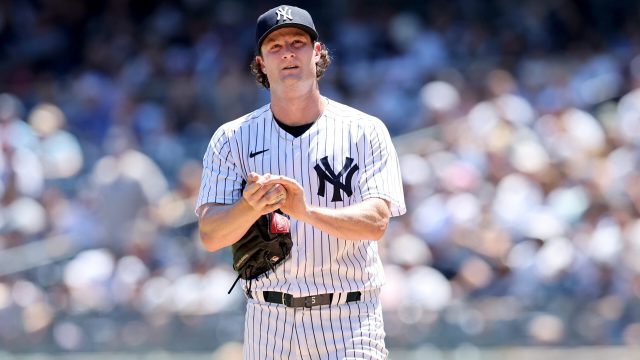