Reese McGuire will be back behind the plate Friday night when the Boston Red Sox face the Kansas City Royals at Kauffman Stadium.

The Red Sox acquired McGuire from the Chicago White Sox on Monday, one day before the Major League Baseball trade deadline, in exchange for reliever Jake Diekman. McGuire effectively replaced catcher Christian Vázquez, whom Boston traded to the Houston Astros.

This marks McGuire’s second start with the Red Sox, as he went 2-for-3 in Wednesday’s 6-1 loss to the Astros at Minute Maid Park. He batted eighth in that contest, and that’s where he’ll hit Friday, as well.

McGuire will be joined in the Red Sox’s starting lineup by Boston’s other two big league newcomers: outfielder Tommy Pham (acquired from the Cincinnati Reds) and first baseman Eric Hosmer (acquired from the San Diego Padres). Pham and Hosmer will bat second and seventh, respectively.

This is Boston’s first game with all three major league trade deadline newcomers in the starting lineup.

Josh Winckowski will deliver the Red Sox’s first pitches to McGuire, marking the former’s 10th start with Boston. Winckowski, acquired as part of the February 2021 trade that sent Andrew Benintendi to the Royals, allowed two runs on seven hits with one strikeout and one walk in his last outing Sunday against the Milwaukee Brewers. He earned the win in that game, a 7-2 Boston victory.

Also of note: Christian Arroyo will be out of the lineup Friday as the Red Sox and Royals square off in the second game of a four-game series in Kansas City. Yolmer Sánchez will start at second base and bat ninth.

First pitch from Kauffman Stadium is scheduled for 8:10 p.m. ET, and you can catch all the action on NESN, starting with an hour of pregame coverage at 7 p.m.

Here are the full lineups for Red Sox vs. Royals. 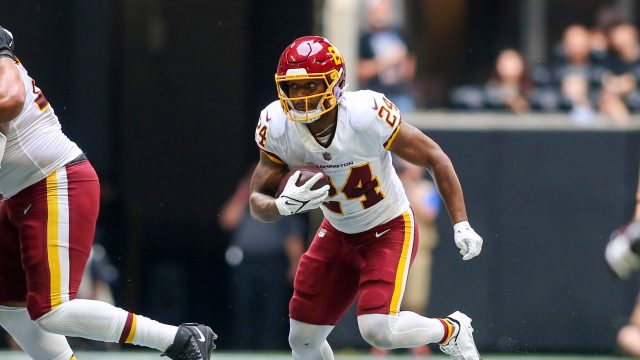 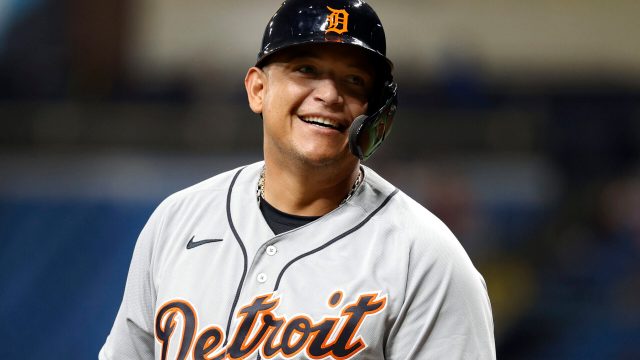 Miguel Cabrera Has No Intention of Retiring at End of Season 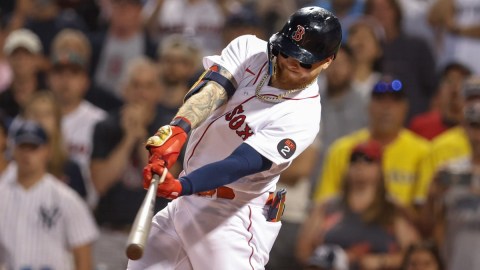