The Boston Red Sox reportedly have been looking within their own division as they look to retool their roster.

The Red Sox checked in with the American League East rival Tampa Bay Rays about Brett Phillips, as reported by The Boston Globe’s Alex Speier and NJ.com’s Brendan Kuty. The Rays designated Phillips for assignment on Monday after they acquired center fielder José Siri in a three-team deal with the Baltimore Orioles and the Houston Astros.

Kuty reports the New York Yankees and the Philadelphia Phillies are “in the mix” for Phillips as well.

Phillips, who’s spent time with three teams since breaking into the big leagues in 2017, doesn’t offer stats that you’d write home about. The 28-year-old is a career .190 hitter and only has appeared in over 100 games once in his career. But the 2012 sixth-rounder does come with some appealing attributes, including defensive versatility and a great locker room presence.

The Red Sox might no longer have much of an interest in Phillips, though, as they added an outfield piece before Monday’s win against the Houston Astros. Boston acquired Tommy Pham, a far superior player than Phillips, in a trade with the Cincinnati Reds. 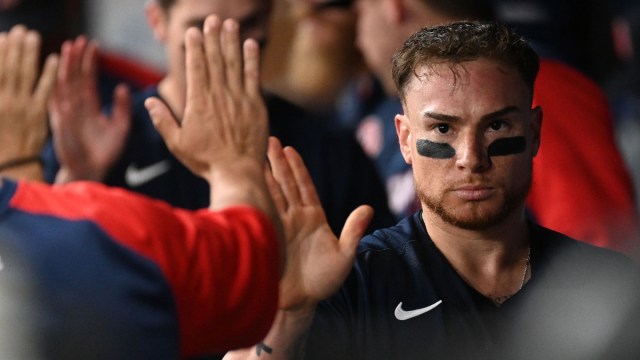 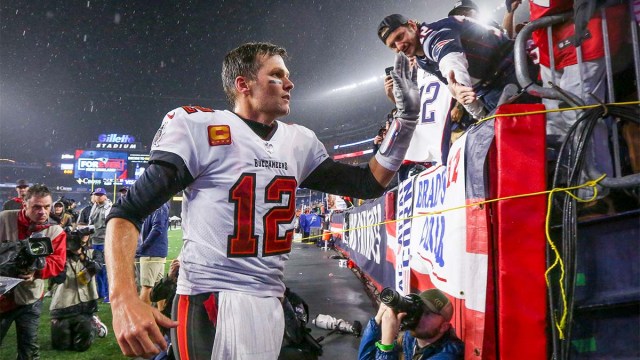