Boston Red Sox third baseman Rafael Devers was quickly put into the big leagues in 2017 because of his potential at the plate, but his defense trailed behind his offense.

One defensive struggle in his early career was making plays on balls to his right, while balls glove-side seemed to pose no problems for young Devers. For the most part, errors would stem from balls to his backhand and bad throws.

Boston third base and infield coach Carlos Febles reflected on how they were aware of this when they signed 16-year-old Devers in 2013 and how much progress he’s made since then.

“He always wanted to be the best,” Febles told The Boston Globe’s Alex Speier on Wednesday. “It was just a matter of time, maturity, and getting more experience than when he first came in. He was not ready defensively to play baseball in the big leagues. We knew that. There were a lot of things he was doing in the big leagues that he was supposed to be doing in the minor league. But he was so talented that we took a chance. He went through a lot. [But now] he’s growing in front of our eyes.”

Newcomer first baseman Eric Hosmer commented on Devers’ abilities at the plate and on the field.

Red Sox manager Alex Cora has seen significant progress and improvement from the 25-year-old, noting the efforts made by Devers to get better in the field.

“He put in a lot of work in the offseason,” Cora told Speier. “He’s getting to [balls to his right] and then after that, he can take his time because his arm is probably playing better than ever.”

Speier made note of one play in particular that took place in Sunday’s win over the New York Yankees.

With two outs and runners at first and second, Devers made a diving stop and came up firing to Hosmer over at first. He got the third out of the inning and prevented what could’ve been a two-run double.

Moments like this one help prove Devers’ defense is better than years past and show, like Hosmer said, “He’s an all-around great player.” 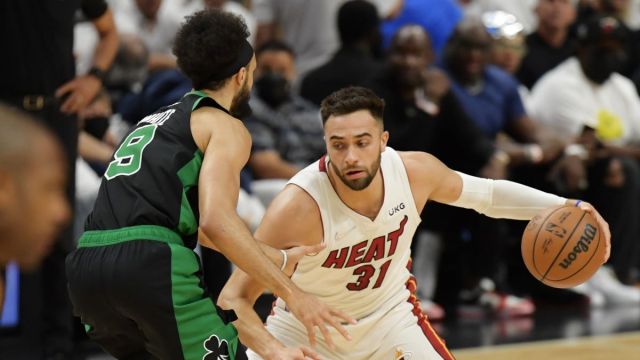 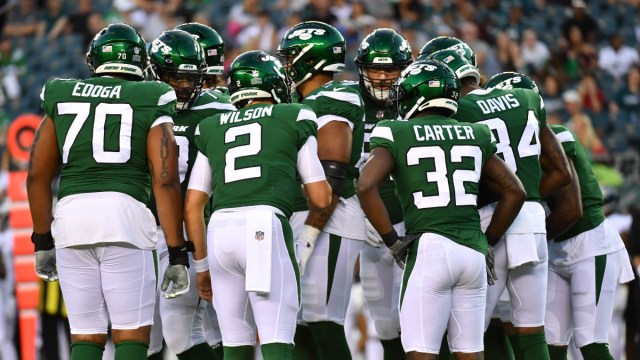