This month has been a complete opposite in performance compared to July for the starting rotation of the Boston Red Sox.

After Red Sox starting pitchers combined to just register one win in July, they have led the way since the calendar flipped to August, and especially most recently with Boston winning four out of its last five games.

Nick Pivetta continued the trend of strong starting pitching in Tuesday’s 5-3 win over the Pittsburgh Pirates at PNC Park when he threw seven scoreless innings and allowed only one hit while striking out six and walking three.

Pivetta’s terrific outing came on the heels of a masterpiece showing from Michael Wacha in the Red Sox’s previous game when Wacha didn’t allow a run over seven innings as well but against a hard-hitting New York Yankees lineup.

Pivetta’s victory was the fifth for a Red Sox starting pitcher in August as they look to build off of what one another does on the mound.

“I think it’s really important,” Pivetta said, as seen on NESN postgame coverage. “It started with those guys in the Yankees series. They all pitched tremendous, they all do their job and I think we kind of just feed off each other and compete against each other. I think I harped on this early on, but I think the most important thing is putting up zeros for your fellow starting pitchers so that you can build off that and continue to move forward.”

Red Sox starters now have a 2.39 ERA over the last six games, according to Red Sox senior manager of media relations and baseball information J.P. Long.

The excellent pitching has allowed the Red Sox to turn a corner, as they try to push their way up the American League Wild Card standings. They currently sit four games behind the Toronto Blue Jays for the third and final wild card spot.

Rich Hill will look to keep things going Wednesday when he earns the starting nod against the Pirates. First pitch is scheduled for 7:05 p.m. ET, and you can watch the game with NESN 360 following an hour of pregame coverage. 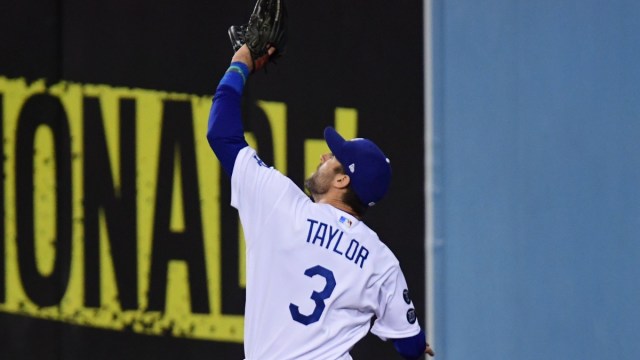 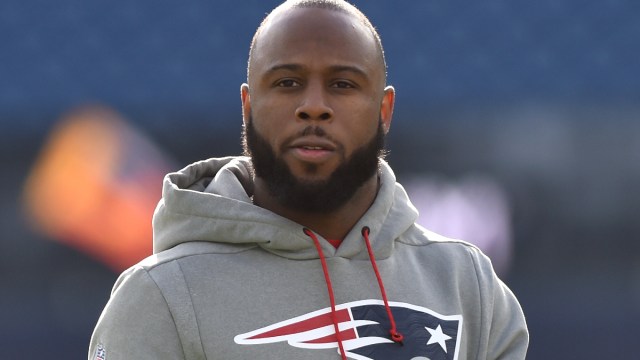