The Boston Red Sox had some hot bats in Pittsburgh on Wednesday night and look to keep the streaking offense alive as they look for the series sweep over the Pirates on Thursday.

Red Sox manager Alex Cora discussed the 8-3 win after the game and gave his thoughts on Rich Hill’s pitching performance.

To hear what Cora had to say, check out the video above from ?Red Sox Extra Innings,? presented by W.B. Mason. 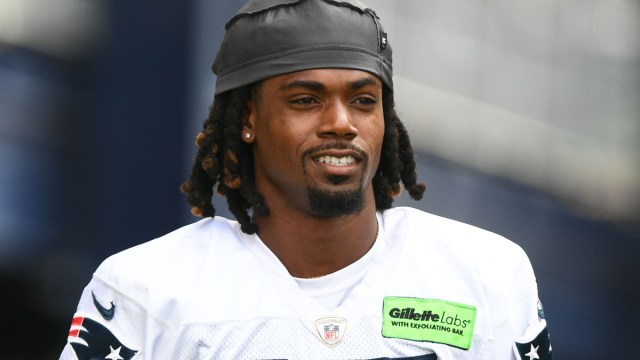 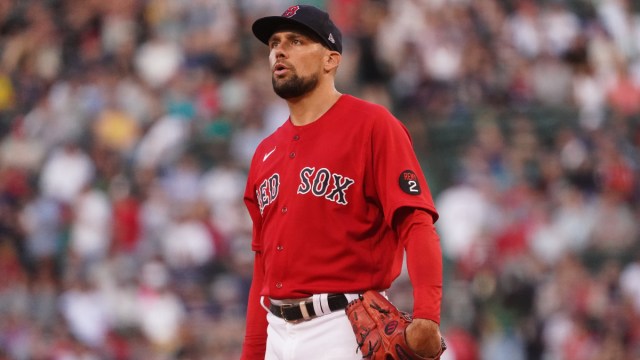 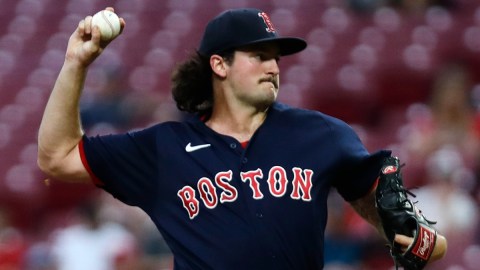 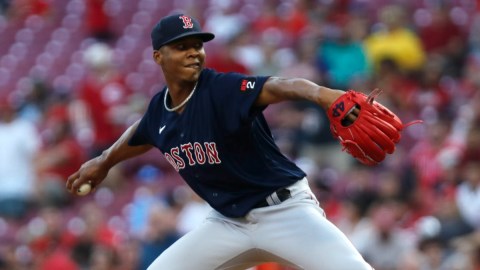