The Boston Red Sox will look to avoid a series sweep against the Toronto Blue Jays on Thursday night at Fenway Park.

Boston will benefit from a pair of returnees as shortstop Xander Bogaerts and left fielder Tommy Pham will enter back into the lineup. Pham will lead off in front of third baseman Rafael Devers, designated hitter J.D. Martinez and Bogaerts.

After playing shortstop during Bogaerts’ absence, Bobby Dalbec will move back to his more familiar role at first base and bat eighth.

The Red Sox will give the ball to right-hander Kutter Crawford for the series finale while the Blue Jays counter with right-hander Kevin Gausman.

First pitch from Fenway Park is scheduled for 7:10 p.m. ET. You can watch it with NESN 360 after an hour of pregame coverage kicks off at 6 p.m. ET.

Check out the lineups for Red Sox-Blue Jays here. 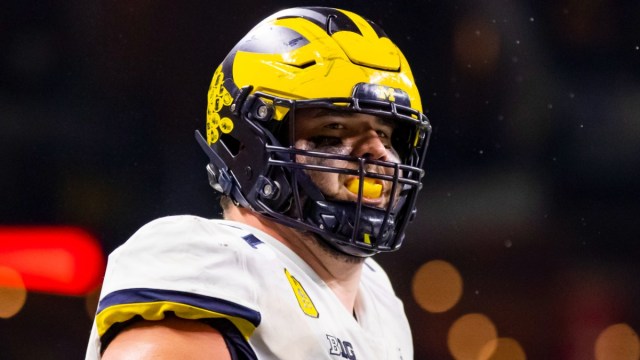 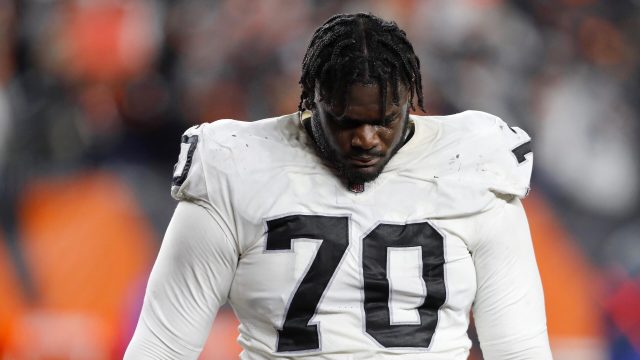 Raiders Could Move on From OL Alex Leatherwood