The Boston Red Sox return to the diamond at Fenway Park on Wednesday night for their second and final game against the Atlanta Braves.

The Red Sox, who suffered a third-straight defeat Tuesday night, will look to bounce back after their loss in extra innings.

Boston will hand the ball to Nick Pivetta while Atlanta will counter with with Kyle Wright.

First pitch from Fenway is scheduled for 7:10 p.m. ET after an hour of pregame coverage. You can watch Wednesday’s coverage with NESN 360.

Here are the Red Sox-Braves lineups: 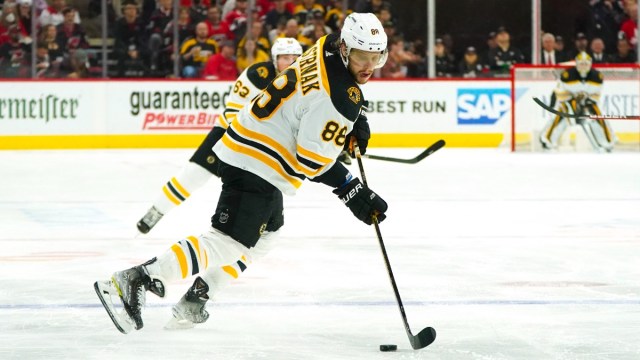 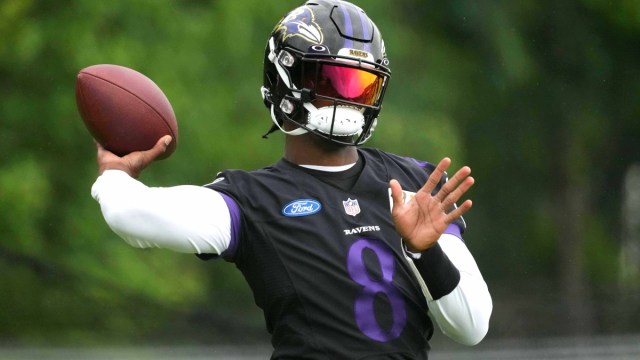