The Boston Red Sox will welcome the Baltimore Orioles to Fenway Park on Thursday night in hopes of snapping a four-game losing streak.

The Red Sox, who lost both games against the Atlanta Braves this week, now get set for one game against the Orioles before the New York Yankees travel to Boston on Friday.

Boston will hand the ball to Josh Winckowski, who’s picked up consecutive victories, while Baltimore will counter with fellow right-hander Dean Kremer.

Eric Hosmer will return to the starting lineup after missing Wednesday’s game against the Braves. Hosmer, who was added before the MLB trade deadline, will take over for Bobby Dalbec at first base and bat sixth.

Fellow newcomer Tommy Pham, who’s made the most of his Red Sox tenure, returns to the leadoff spot and will play left field.

Kevin Plawecki is back behind the dish after a night off.

You can watch Red Sox-Orioles with NESN 360. First pitch is scheduled for 7:10 p.m. ET after an hour of pregame coverage starting at 6 p.m.

Here are the lineups for Thursday’s game: 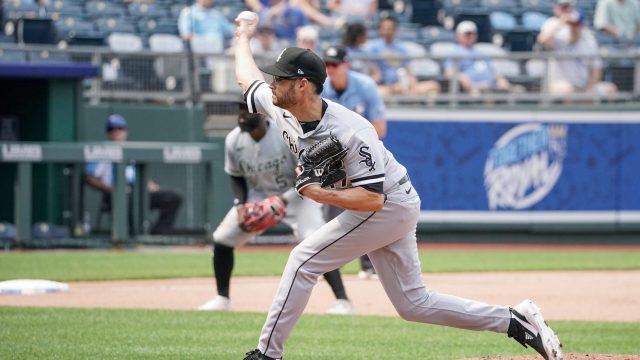 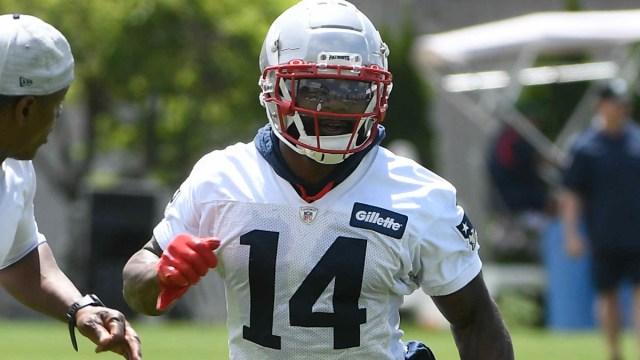