The Boston Red Sox and the Kansas City Royals will wrap up their four-game series at Kauffman Stadium on Sunday afternoon.

Kutter Crawford will take the mound for the visitors as he comes off a strong outing Tuesday night in Houston. The rookie right-hander limited a potent Astros lineup to only one run over six innings and picked up his third win of the season. Crawford will be opposed by Royals right-hander Brad Keller, who was tagged for eight earned runs over 5 2/3 innings Tuesday against the Chicago White Sox.

A home run and three RBIs Saturday night weren’t enough to keep Bobby Dalbec in Boston’s lineup for a second consecutive game. Eric Hosmer is back at first base for the Red Sox and will bat sixth. Other lineup returnees for Boston include Jarren Duran in center field and Reese McGuire behind the dish.

Here are the full lineups for Sunday’s Red Sox-Royals game: 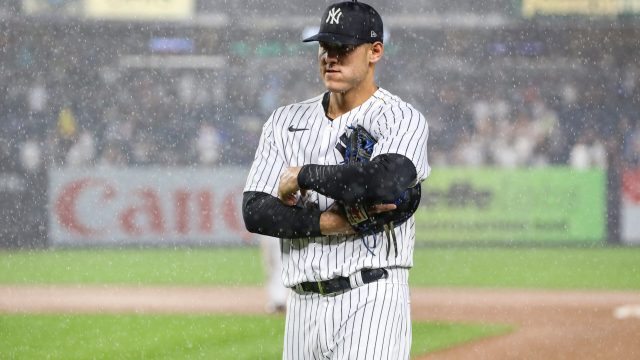 Back Injury Will Keep Anthony Rizzo Out Sunday vs. Cards 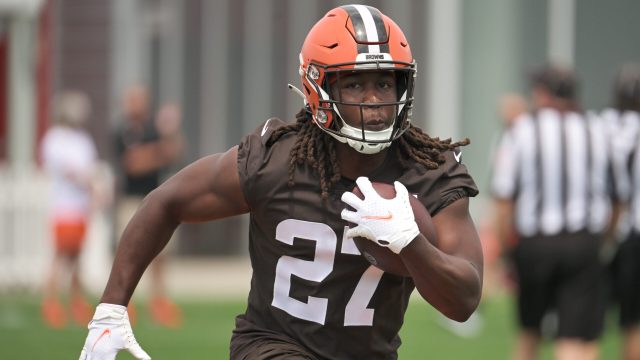