The Boston Red Sox will look to claim the three-game set against the New York Yankees with a win at Fenway Park on Saturday night.

Kutter Crawford will take the mound for his second start and fourth appearance in the greatest rivalry in Major League Baseball. The right-hander was the best pitcher in the rotation for over a month but faltered in his latest start against the Kansas City Royals, allowing five runs in as many innings.

He’ll look to get back on track with a tough matchup against the Bronx Bombers. That said, the last time Crawford was tasked with facing the vaunted Yankees lineup, he pitched five innings of one-run ball with four hits allowed, six strikeouts and a pair of walks in the eventual 6-5 win.

The Red Sox will square off with trade deadline acquisition Frankie Montas, who will make his second start in pinstripes and will hope for a better result than his first time out. He allowed six runs in three innings in his Yankees debut against the St. Louis Cardinals.

The Red Sox are rolling out a nearly identical lineup to their 3-2 extra-innings win against the Yankees on Friday. The only change is coming behind the dish, as Reese McGuire subs in for Kevin Plawecki and bats ninth.

Red Sox manager Alex Cora enjoyed success with his new balanced lineup in the late innings last night, as opposing skipper Alex Boone was unable to create a clear advantage from a handedness standpoint. The only back-to-back one-sided hitters are Jarren Duran and McGuire, who are both lefties in the last two spots of the order. The new lineup gives it some more length with Eric Hosmer and Christian Arroyo batting sixth and seventh, respectively. A few weeks ago there were minor league call-ups in those positions. Now Boston has capable hitters throughout.

First pitch from Fenway Park is scheduled for 7:15 p.m. ET. Saturday’s game can be found on FOX.

Check out the full Red Sox-Yankees lineups below. 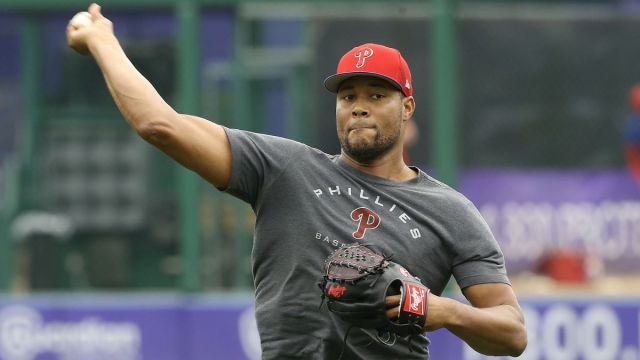 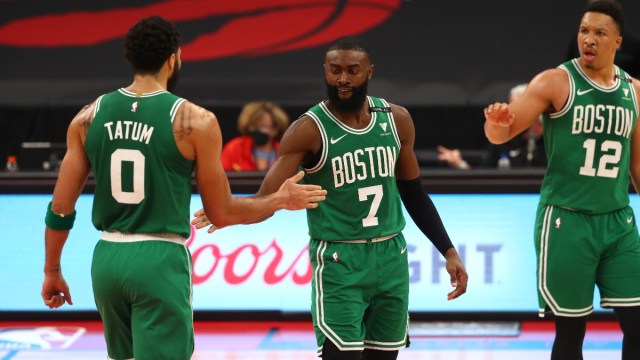