The Red Sox were unable to complete the series sweep Thursday as Boston lost, 8-2, to the Pittsburgh Pirates at PNC Park.

ONE BIG TAKEAWAY
The Pirates offense erupted Thursday night, making history along the way. It was the first time Pittsburgh scored more than seven runs against Boston since a 9-1 win on Sept. 17, 2014 and Game 1 of the 1903 World Series, when the Red Sox were the Boston Americans, according to ESPN Stats and Info. Cy Young was pitching for Boston that day.

Bryan Reynolds continued his scoring output against the Red Sox, hitting two home runs and collecting four RBIs off Boston starting pitcher Josh Winckowski. And on the other end, Pirates starting pitcher JT Brubaker shut down Boston’s offense. The right-hander allowed only two hits in seven shutout innings. The Red Sox had an opportunity at a comeback against the Pittsburgh bullpen but fell short.

STARS OF THE GAME
— After going 0-for-3 in the first game of the series, Reynolds batted 5-for-8 with three home runs and six RBIs over the final two games. The Pirates center fielder batted 3-for-4 on Thursday night with four RBIs and three runs scored.

— Brubaker threw seven scoreless innings for the Pirates, striking out seven Boston batters and only giving up two hits.

— Tommy Pham put the Red Sox on the board in the top of the eight inning with a RBI single. Boston’s lead-off hitter batted 1-for-4 on the night.

ON DECK AT NESN
The Red Sox will travel to Oriole Park at Camden Yards to take on the Baltimore Orioles in a three-game series starting Friday. First pitch is scheduled for 7:05 p.m. ET, and full coverage of the game is available using NESN 360 following an hour of pregame. 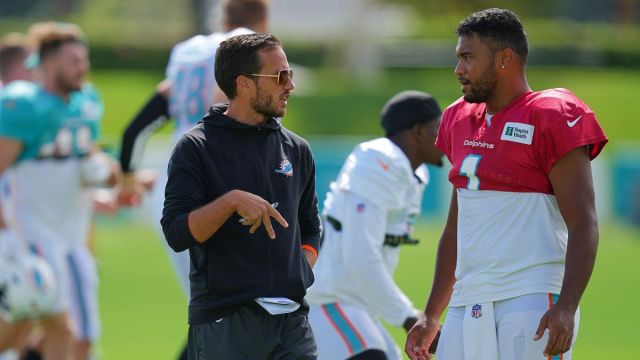 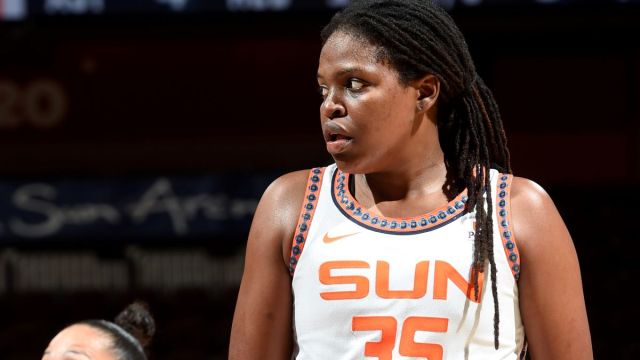