The Boston Red Sox shut out the New York Yankees, 3-0, at Fenway Park to pick up their second straight series win.

ONE BIG TAKEAWAY
Michael Wacha dominated the Yankees in his first start since June 28. The right-hander’s biggest highlight was striking out American League MVP favorite Aaron Judge two times Sunday night — Garrett Whitlock struck out Judge in the ninth inning to hold the the Yankees right fielder without a hit. On the offensive end, it was the Rafael Devers show. The third baseman hit his 25th home run of the year and helped extend Boston’s lead in the sixth inning.

STARS OF THE GAME
— Devers’ 25th dinger of the year put him in exclusive Red Sox company. The 25-year-old went 2-for-4 at the plate, with his two RBIs coming off the aforementioned two-run homer in the sixth inning.

— Wacha pitched seven innings in his first start back from injury. The right-hander held a perfect game through 4 2/3 innings, and struck out nine batters while only giving up two hits and one walk.

— Tommy Pham continued his consistency at the lead-off spot. The veteran batted 3-for-4 on the night with a double, and scored two runs.

WAGER WATCH
Devers had +310 odds to hit home run on DraftKings Sportsbook. A $100 bet on the All-Star to hit a dinger would have paid out $410.

ON DECK AT NESN
After a break Monday, the Red Sox will travel to Pittsburgh to take on the Pirates on Tuesday to begin a three-game series. First pitch is scheduled for 7:05 p.m. ET, and you can catch full coverage of the game using NESN 360 following an hour of pregame. 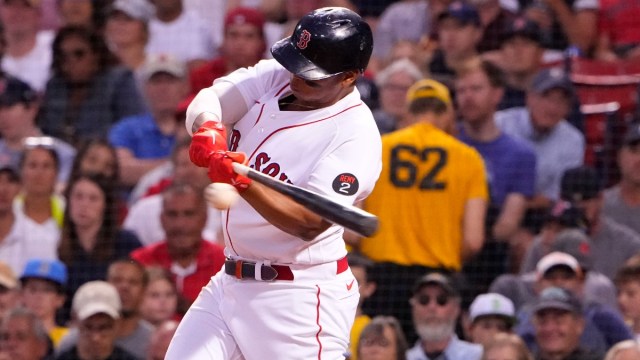 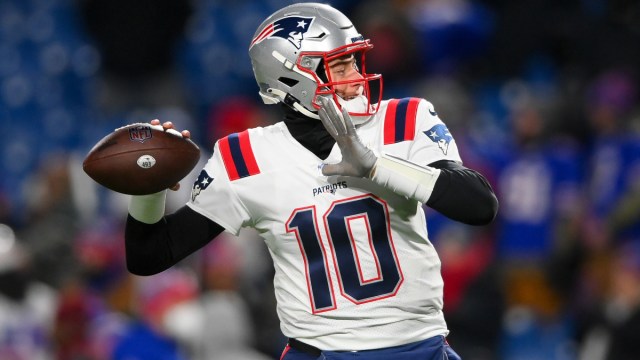