The Boston Red Sox could not complete the sweep of the Rays on Sunday afternoon as Tampa Bay’s offense came alive for 17 hits in a 12-4 victory at Fenway Park.

Boston fell to 62-66 on the season after taking two of three games in the series. The Rays improved to 70-57 on the campaign.

ONE BIG TAKEAWAY
Every time the Red Sox cut into the Rays’ lead Sunday, Tampa Bay then would return to the batter’s box in the next half inning and extend its advantage. The Rays scored runs in six of nine innings including a three-run sixth and four-run eighth, which put the game on ice. Boston’s Nick Pivetta (five runs, eight hits, three walks in five innings) wasn’t as sharp as the Red Sox needed, and the middle relief of Hirokazu Sawamura (three runs, four hits in one inning) and Austin Davis (four runs, three hits in two innings) further hindered Boston’s ability to come back.

STARS OF THE GAME
— Rays infielder Isaac Paredes (2-for-2, three walks, three runs) hit two home runs to conclude with three RBIs after a solo shot in the second and two-run blast in the fourth.

— Tommy Pham (2-for-5) hit one of Boston’s three home runs in the contest with a fifth-inning blast to center field. It cut Boston’s deficit to 5-3 before Tampa Bay tacked on three runs the next frame. The Red Sox left fielder also threw out a Rays runner trying to turn a single into a double.

WAGER WATCH
The ball was flying out of Fenway Park on Sunday and the game’s five combined home runs allowed the Over 8 runs to hit rather easily. Tampa Bay pushed the total to the Over with a three-run sixth inning. Bettors who capitalized on the opportunity were granted -115 prices on DraftKings Sportsbook.

ON DECK AT NESN
The Red Sox will return to the diamond Monday as they travel to the Minnesota Twins. First pitch from Target Field is set for 7:40 p.m. ET and you can watch it on NESN 360 following an hour of pregame coverage. 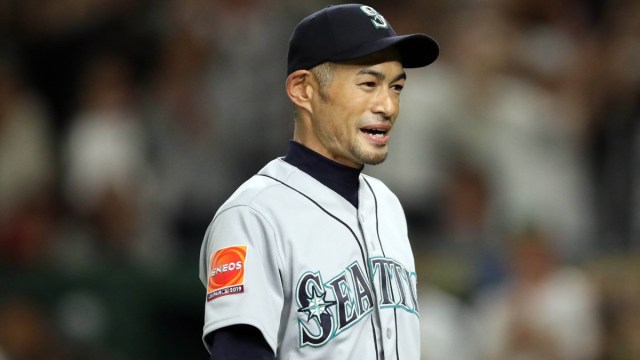 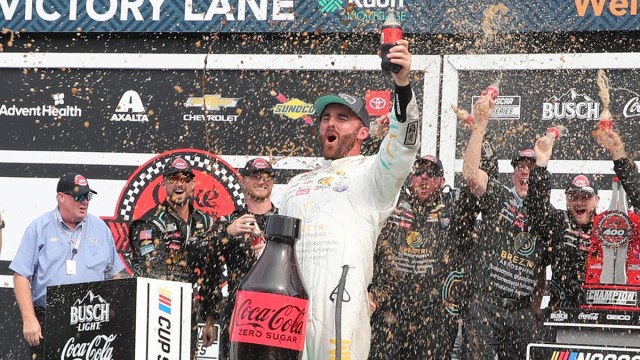