ONE BIG TAKEAWAY
It feels like this is the way the Red Sox will have to win ball games going down the stretch. They aren’t going to bully premier competition and run away with wins. Instead, they’ll have to grind it out by getting strong pitching along with some timely hits from their best players.

The good news? The Red Sox have proven they can win this way against one the best teams in baseball in the Astros.

Whether this is sustainable is another story, but the Red Sox have showed some life at what had to be a difficult trade deadline for the team. And winning in this fashion in back-to-back games, has to give the Red Sox a little shot of confidence moving forward.

STARS OF THE GAME
— Rafael Devers returned to the Red Sox lineup in a big way. After a stint on the injured list, Devers accounted for both of Boston’s runs in his first game back by roping an RBI double and smacking a go-ahead solo home run in the top of the sixth. Devers finished 2-for-4.

— Kutter Crawford continues to shine as a starting pitcher for the Red Sox. The 26-year-old turned in another terrific outing, allowing just one run over six innings while striking out six and only walking one.

— Tanner Houck delivered a five-out save to seal the win. Houck came on with two runners on in the eighth and ended that threat before having a 1-2-3 inning against former battery mate Christian Vázquez and the Astros in the ninth.

WAGER WATCH
DraftKings Sportsbook set the over/under for Crawford strikeouts at 4.5. But Crawford had his strikeout pitches working, fanning six batters to clear the over. At +150 odds, a $100 bet would have netted a total payout of $250.

ON DECK AT NESN
The Red Sox close out their three-game series with the Astros at Minute Maid Park on Wednesday afternoon. First pitch is scheduled for 2:10 p.m. ET, and you can catch the game, plus an hour of pregame coverage, with NESN 360. 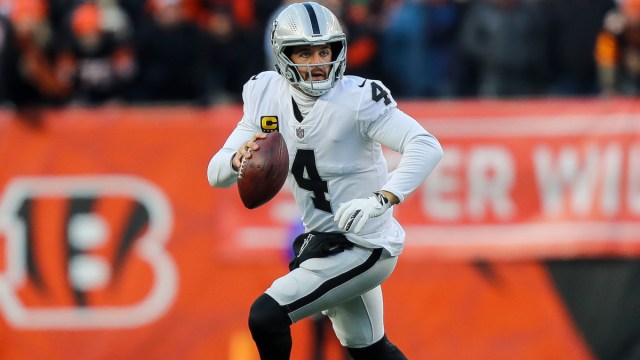 Does Betting Public Know Something About Derek Carr That We Don’t? 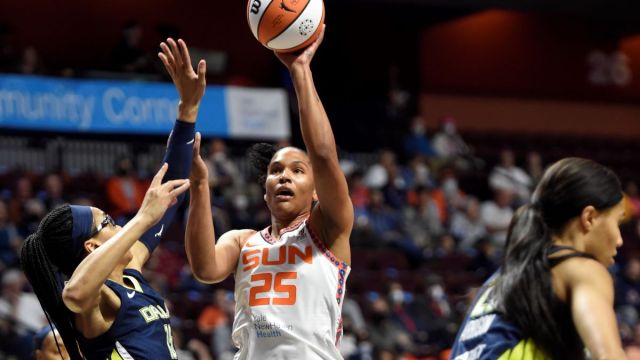