Andrew Benintendi will return to Fenway Park for the first time in two years when the Boston Red Sox and New York Yankees begin a three-game series Friday night.

Benintendi, acquired by the Yankees from the Kansas City Royals before the Aug. 2 Major League Baseball trade deadline, spent five seasons with the Red Sox from 2016 to 2020.

He’ll bat sixth and play left field for the Yankees in the series opener.

The Red Sox selected Benintendi with the seventh overall pick in the 2015 MLB Draft. He debuted with Boston in 2016, finished second in American League Rookie of the Year voting in 2017 and helped the Red Sox win a World Series title in 2018.

Tommy Pham will lead off and play left field for the Red Sox. He’ll be joined on the grass by right fielder Alex Verdugo and center fielder Jarren Duran, who will bat cleanup and eighth, respectively.

Nathan Eovaldi will toe the rubber for Boston, with Kevin Plawecki drawing the start behind the plate.

First pitch from Fenway Park is scheduled for 7:10 p.m. ET, and you can catch all the action on NESN, beginning with pregame coverage at 5:30 p.m.

Here are the full lineups for Friday night’s Red Sox vs. Yankees clash. 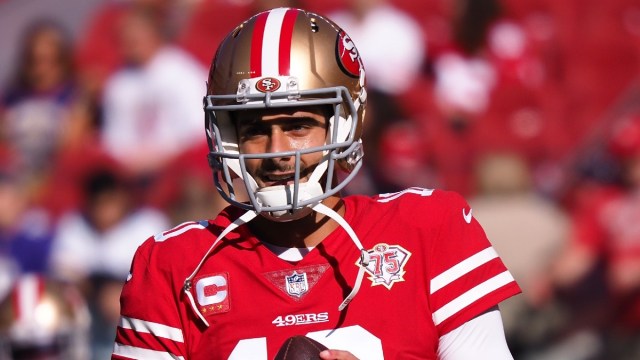 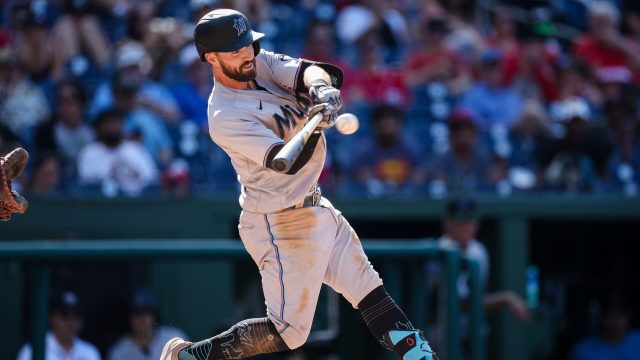