Brayan Bello is still searching for his first win of his Major League career, but the Red Sox No. 1 pitching prospect continues to gain experience with every start.

Boston lost to the Minnesota Twins, 4-2, on Monday night at Target Field. Bello went four innings and gave up three runs on five hits. The right-hander finished with two strikeouts and three walks. The outing was not an ideal one for Bello — though umpire Jerry Meals didn’t do the 23-year-old any favors — but manager Alex Cora came away optimistic on Bello’s performance.

“We need to be more aggressive in the zone, but it’s one of those things. He’s gonna learn and keep moving forward,” Cora told reporters, as seen on NESN’s postgame coverage. “The stuff is really good, and they did a good job being patient. They had six walks. It was a tough one, but like I said, he’s learning a lot, and he’s gonna be okay.”

That sentiment was expressed by Bello after the game.

Bello had a career night against the Toronto Blue Jays on Aug. 24. He pitched a career-high five innings and struck out seven batters while only walking one. Bello also gave up two runs on six hits. Cora was asked about the right-hander only going four innings Monday.

“We need five from starters, too,” Cora told reporters. “They had the two lefties in that inning, but we need get to the next level. Obviously, we didn’t. We made some pitches. … Everything starts with the starting pitching. We got to get to that next level. Five is good for us, six is great, especially where we’re at bullpen wise, but we had to do it.”

The results haven’t consistently been there for Bello, but there are underlying metrics to show the right-hander as the potential to be a future ace for Boston. He’ll get that chance in his next start. 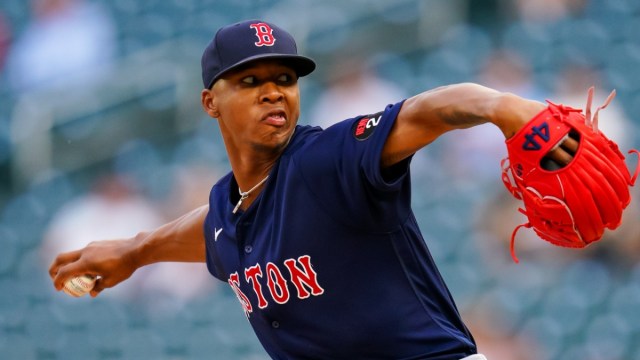 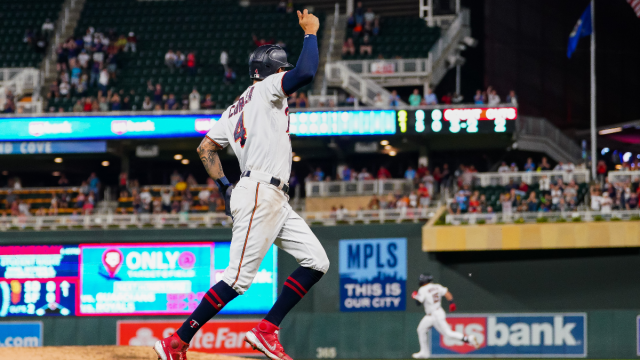