The Red Sox are moving on from a fan-favorite player.

On Thursday, the Boston announced the release of Jackie Bradley Jr., shortly after news broke of the outfielder being designated for assignment.

Red Sox manager Alex Cora made an appearance on WEEI’s “Merloni, Fauria, & Mego,” discussing the release and Boston’s recent roster changes — both from Tuesday’s trade deadline and those returning from the injury list.

“Where we’re at roster-wise, we had to go in a different direction,” Cora said. “It’s hard, but at the end, we have to take care of the roster. … It just happened that it didn’t work out with Jackie.”

Cora added: “We had to keep our right-handed outfielder, we have to keep a utility guy and obviously we’re going to get healthy in the upcoming weeks. … We feel like the roster that we have today is a good one to help us win games on a nightly basis.” 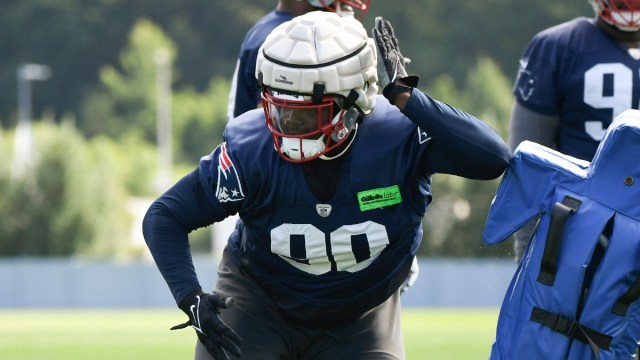 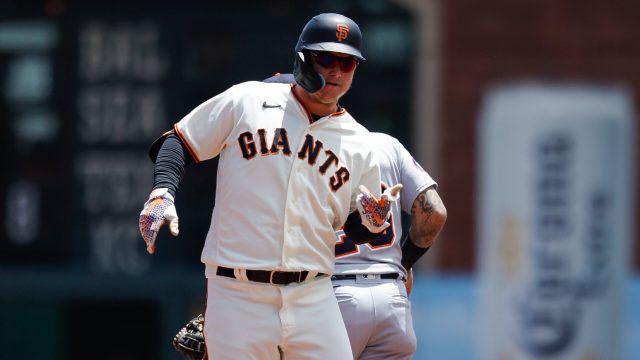 Giants OF Joc Pederson Will Return on Saturday vs. Athletics