James Paxton’s path back to the majors hit another roadblock Thursday.

The Boston Red Sox pitcher looked strong to begin his rehab assignment with the Florida Complex League, retiring the first two batters he faced. But then things went south for Paxton.

Sox Prospects reported the lefty was pulled from his start after those two batters and that it was “injury related,” though the extent and nature of the injury was unknown.

The Athletic’s Jen McCaffrey and MassLive’s Chris Cotillo since have reported, citing sources, that Paxton left the start due to lat tightness.

Paxton signed with the Red Sox in the offseason after undergoing Tommy John surgery. He was expected to pitch for Boston at some point this year and was taking encouraging steps throughout his rehab.

The southpaw has not pitched since 2021, when he appeared in only one game for the Seattle Mariners.

The starting pitching for the Red Sox has been strong of late, but with Chris Sale out for the season, Paxton could have been a nice depth piece for the rotation. Now, it’s unclear how the Red Sox will proceed with Paxton. 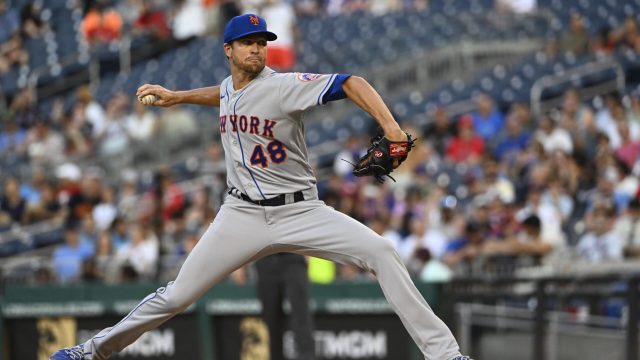 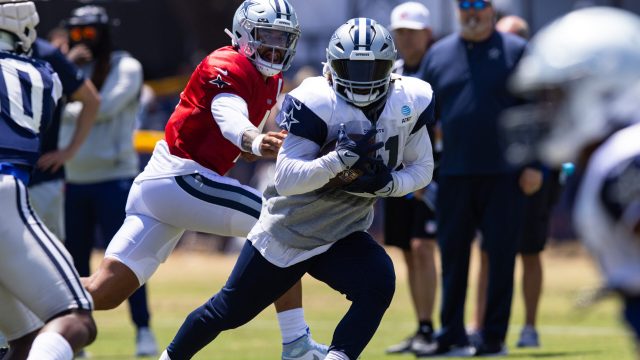 Cowboys May Move on From RB Ezekiel Elliot After 2022