Boston Red Sox center fielder Jarren Duran had a rough stretch Sunday night, but according to the man himself all is well that ends well.

During the bottom of the seventh inning of Sunday’s 13-5 loss to the Kansas City Royals, Duran seemed to get caught in the eye of the storm, as things unraveled for the 25-year-old pretty quickly. First, he lost a routine flyball in the sun that led to a Nate Eaton triple before dropping a gap shot by Kyle Isbel that would put the Royals up 6-3 — just one half inning after the Red Sox scored to runs to cut the deficit.

As Duran was preparing to move forward following the miscues, he was involved in a brief interaction with some Royals fans.

Boston’s center fielder seemed to get over it fairly quickly, receiving some words of encouragement from teammates Alex Verdugo and Tommy Pham. Red Sox manager Alex Cora even came to the youngsters defense, having been in similar situations himself.

Duran and the Red Sox will move forward, celebrating an off day Monday before welcoming the Atlanta Braves, who have a four-game lead for the National League’s top wild-card spot, to Fenway Park on Tuesday. First pitch is scheduled for 7:10 p.m. ET with pregame coverage starting at 6 p.m. You can watch it with NESN 360. 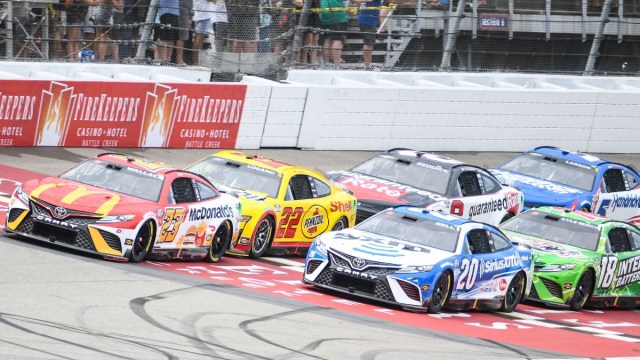 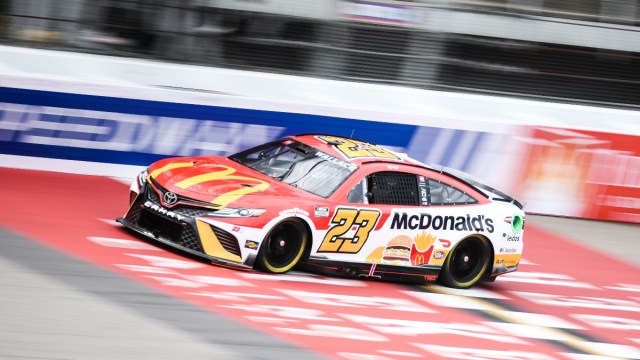