The Boston Red Sox might not have to wait much longer for the return of outfielder Kiké Hernández, given he took part in another rehab appearance and Alex Cora provided a positive update.

The long-awaited return of Boston Red Sox outfielder Kiké Hernández, is soon reaching its end with his latest rehab appearance, along with the latest offered prior to first pitch from Fenway Park.

On Friday, Hernández went 0-for-3 with a walk and a strikeout after getting the start in center field for Double-A Portland. That makes the nine-year veteran a combined 1-for-5 with the Sea when adding his Thursday rehab assignment.

According to Alex Speier of The Boston Globe, manager Cora relayed the plan for Hernández before the Red Sox opened up their three-game series against the New York Yankees on Friday — telling reporters that Hernández will follow his Double-A rehab assignment by playing again with the Sea Dogs on Saturday, then take Sunday and Monday off.

Hernández is expected to rejoin the ball club as early as Tuesday when the Red Sox begin a three-game series on the road against the Pittsburgh Pirates, according to MassLive’s Chris Cotillo. 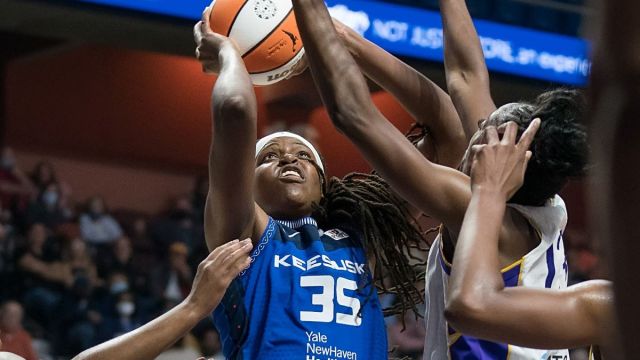 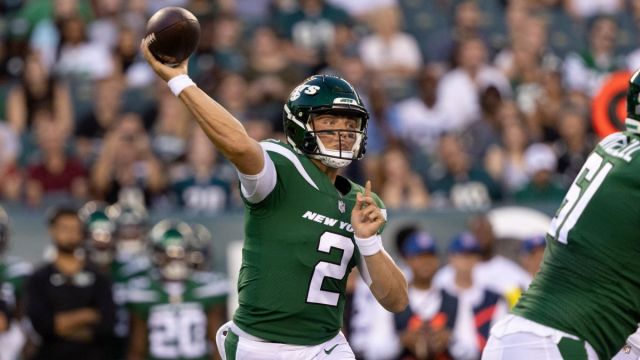