The Boston Red Sox will hand the ball to a pitcher who hasn’t made an appearance for the club in well over a month Sunday in an effort to try to win the rubber match of their three-game series with the New York Yankees.

Red Sox manager Alex Cora announced after Saturday’s 3-2 loss that Michael Wacha will return from the injured list and will start in the series finale against the Yankees. Wacha hasn’t pitched for Boston since June 28 due to right shoulder inflammation.

It isn’t all that surprising that Wacha will toe the rubber since Cora eluded to it earlier in the week.

Wacha was one of the Red Sox’s top starting pitchers this season before landing on the IL. He’s 6-1 on the campaign with a 2.69 ERA.

The right-hander impressed over his two rehab starts with Triple-A Worcester and Double-A Portland. In nine innings, Wacha piled up 13 strikeouts while allowing just two runs. The 31-year-old was also part of a combined no-hitter for the WooSox.

With Wacha on the mound, the Red Sox have a chance to register their second straight series win against an American League East opponent. However, doing so against the Yankees would be a much greater feat than how the Red Sox obtained their first series win over a divisional foe.

Cora did not give any details about a corresponding move with Wacha joining the roster. 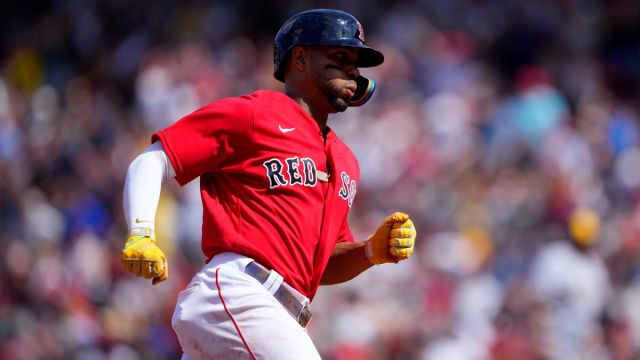