The Boston Red Sox keep on losing starters for various reasons in the series opener against the Baltimore Orioles on Friday night at Camden Yards.

The Red Sox were dealt another blow in the bottom of the fifth when left fielder Tommy Pham exited the game with an apparent injury. Pham was taken out during the middle of the frame — he walked off the field with a trainer — due to low back tightness, per multiple reports, as the Red Sox made a pitching change. It’s unclear how Pham sustained the ailment.

Pham will now join Xander Bogaerts and Alex Cora, who were both ejected in the fourth inning for arguing a called third strike, in the locker room.

Pham had been 2-for-4 with three RBIs up to the point, including a key, bases-clearing double as part of a five-run top of the fifth for the Red Sox.

With Pham having to come out of the game, acting manager Will Veneable substituted Bobby Dalbec into the game. Dalbec took over at second base while Christian Arroyo moved over to shortstop and Kiké  Hernández went back to the outfield to play center. Alex Verdugo took Pham’s spot in left.

The Red Sox, who trailed 15-9 at the end of the fifth, will now try to mount a comeback without two starters and with J.D. Martinez on the bench. 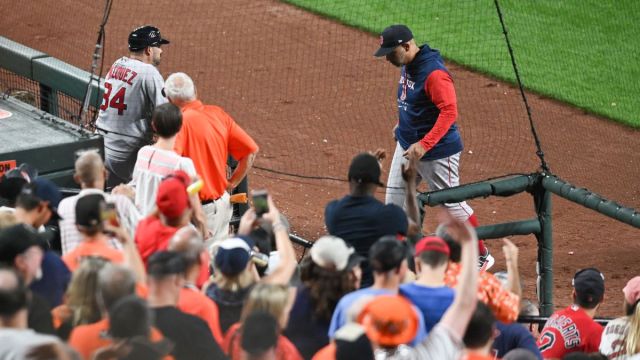 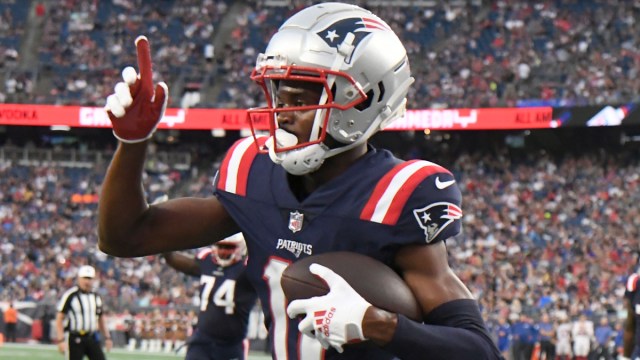