One of the most important members of the Patriots’ early 2000s dynasty received football’s highest individual honor Sunday.

Richard Seymour, a 2001 first-round draft pick by New England, was inducted into the Pro Football Hall of Fame in Canton, Ohio. It’s a deserving accolade for Seymour, who won three Super Bowls and earned three first-team All-Pro nods over the course of his 12-year career.

Seymour delivered a handful of individual Patriots shutouts in his Hall of Fame speech, mostly to those who played on the defensive side of the ball. The seven-time Pro Bowl selection did, however, salute an offensive player, but not by name.

“Willie Mac (McGinest) taught me to be a true professional, to really pay attention to the details,” Seymour said. “Rodney Harrison taught me what it actually meant to practice hard. O-t-i-s (Otis Smith) taught me how to take care of my body and Ty Law taught me how to find joy in the struggle. AP (Anthony Pleasant) was my spiritual leader and (Mike) Vrabel was busy drawing up plays to get us open, which he’s still doing to this day. And we had a young quarterback, but we made it work.”

That young quarterback still was cutting his teeth in the NFL when the Patriots won the franchise’s first Super Bowl in the 2001 season. Little did we know he would hoist the Lombardi Trophy six more times and cement himself as the greatest signal-caller of all time.

Tom Brady’s remarkable run will continue in the 2022 season with the Tampa Bay Buccaneers. It started all the way back in 2000, the year before Seymour entered the NFL. 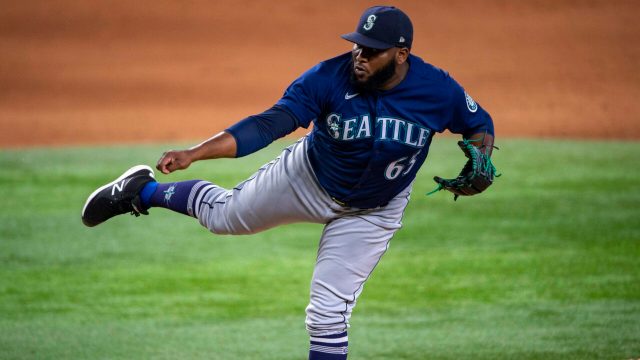 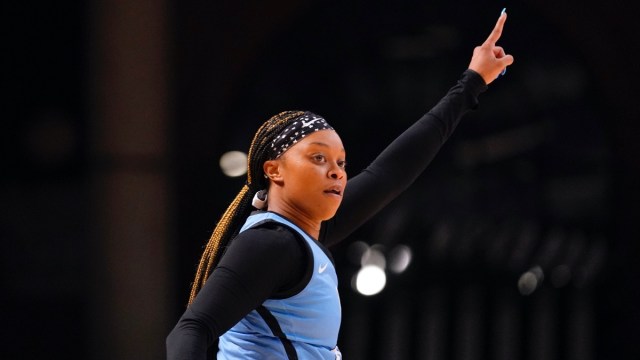