Edwards became the new UFC welterweight champion by knocking out Kamaru Usman in the final minute of their main-event fight at UFC 278. The powerful left-footed kick saddled Usman with his first UFC loss and made Edwards the promotion company’s first Jamaican-born champion.

Given Usman’s impressive UFC run dating back to 2015, arguably no one saw Edwards winning the fight in crunch time, let alone via knockout. The improbability can be summed up by the reaction from Rob Gronkowski and his family, who hosted a special broadcast for the event on ESPNplus.

Saturday night marked the second time Usman and Edwards met in the octagon. Now that both fighters have a head-to-head win under their belt, it’s seemingly a virtual lock that their series will be pushed to a trilogy in due time. 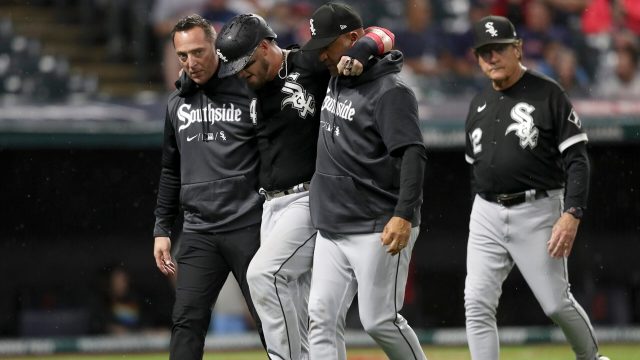 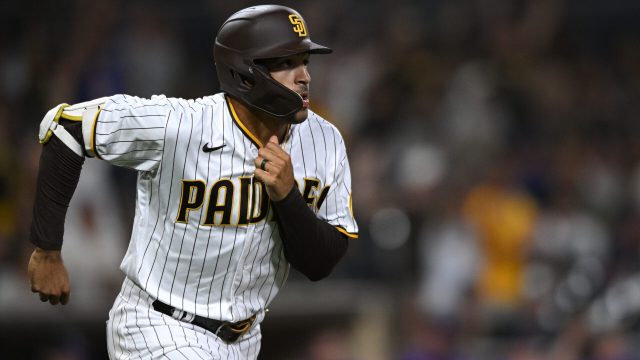