The Brooklyn Nets face quite a dilemma with Kevin Durant, who reportedly requested a trade and then gave team owner Joe Tsai an ultimatum to choose between him and the pairing of general manager Sean Marks and head coach Steve Nash.

But if you ask Stephen A. Smith, the solution is quite simple: Just keep Durant.

“These trade demands are not even close to being justified. Hell with that,” Smith said on Monday’s episode of “First Take” on ESPN. “If it’s me, I’m Joe Tsai for the Brooklyn Nets, you ain’t going no damn place, Kevin Durant.”

Not only is Durant under contract through the 2025-26 season. The Nets also have gone to great lengths to surround him with a talented supporting cast that satisfies his demands. Yet Brooklyn has failed to reach a championship level. It’s therefore difficult to rationalize KD’s trade request.

“Take that video off. We’ve seen enough of his plays. I want the camera on me for this one,” a fired-up Smith said. “There is no way in hell I’m letting Kevin Durant leave this year. Hell with that. Let me break this down for you all. Kevin Durant arrives to the Brooklyn Nets in 2019. He signs for four years, $164 million. He had just torn his Achilles. They paid him 35-plus million a year just to come, knowing he wasn’t going to play a single game (that season). He’s Kevin Durant. He deserves it. I would’ve done the same thing without hesitation, because this brother’s going to ball all day, every day if he’s healthy. You don’t need to worry about load management, him sitting out and finding excuses not to play. That’s not how he rolls. His integrity is not to be questioned in that regard. But he was paid, OK? So you miss the first season, the second season you come back, through no fault of your own, Kyrie (Irving) gets hurt, James Harden gets hurt, you almost beat Milwaukee (but) can’t get it done. Monster performance, right? This year, you got bounced out in the first round, you got swept and you were the only team in the entire postseason who got swept. That’s three years of basketball, and all I’ve got to show for it is one playoff series victory.

“I got Kyrie here because of you. James Harden because of you. DeAndre Jordan … you brought him here, too. Steve Nash, no experience — never even coached high school, didn’t coach high school, didn’t coach college, didn’t coach pros — but you wanted him as your head coach. I’m Joe Tsai, I’ve given you every damn thing you wanted. You can give me a championship run, legitimately, with all of you all on the court together. You all only played about 29 games together. I mean, give me a break. I haven’t gotten a return on my investment.”

All of Smith’s points are valid. Still, they don’t resolve the issue. Durant is frustrated in Brooklyn, for one reason or another, and while we can condemn his trade request from an outside perspective, it’s apparent the Nets probably will need to make a tangible change at some point.

Will that involve firing the coach and GM? Is a trade in the cards? Can Brooklyn’s front office convince KD his current situation isn’t so bad after all?

Clearly, there are more questions than answers. But one thing we can say for sure: Smith wouldn’t trade Durant under any circumstances. 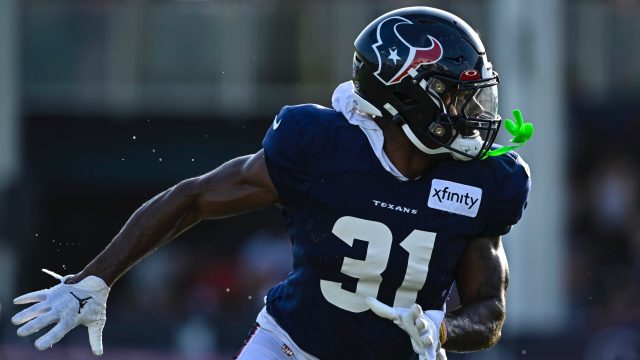 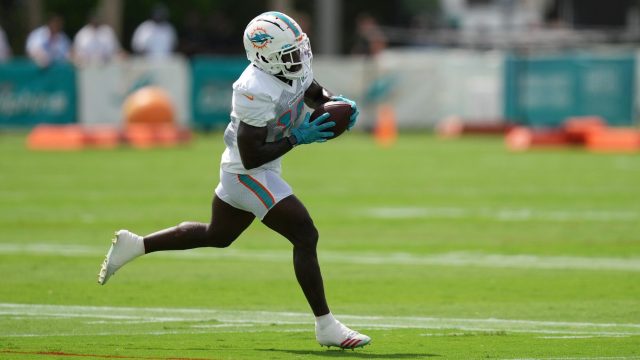