Nick Caserio is entering his second year as Houston Texans general manager, marking one of many former Patriots who have branched off from New England.

Caserio was with the Patriots for two decades, having last served as director of player personnel from 2008-2020. Caserio gave a glowing review to Matt Groh, the man who currently holds the position, and he also discussed his relationship with defacto general manager and head coach Bill Belichick in his Monday appearance on the Pat McAfee Show.

“When I flew to Houston and then I went back to New England, I had the opportunity to talk to him face-to-face,” Caserio said. “We had a great conversation. Bill’s always very supportive of the people that work for him, and I think if you are loyal and you do a good job, you work your (expletive) off for him, he respects that. He appreciates that, and I’m thankful and grateful for the opportunity he provided to me.

“He didn’t know me from Adam, but he gave me a lot of responsibility, and I was able to work in concert with him for a number of years. And for that, I’m eternally grateful. I think it’s important — really, when you leave a situation and you just go somewhere and you do the things that you believe in that you think are right and he’s always gonna be supportive of that. I have a good relationship with him. Matter of fact, I saw him over the summer.

“We’ve talked periodically at different points, different players. I have a lot of respect, appreciation and admiration for what he did for myself and my family, along with the rest of the Patriots organization. But once we kind of going our separate ways, he understands we have a job to do here, and I’m going to do what’s best for the Texans, just like he’s going to do for like he has for however many years for the Patriots.”

Caserio and the Texans will hope for success under head coach Lovie Smith and second-year quarterback Davis Mills. 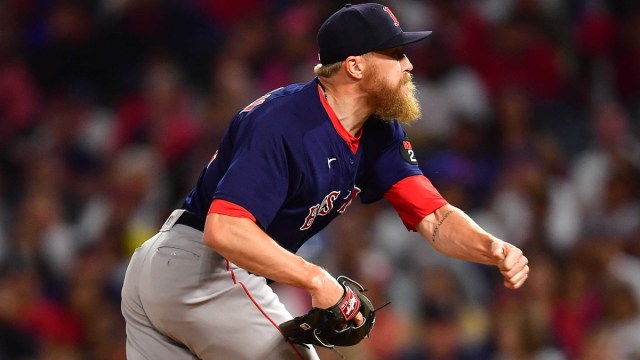 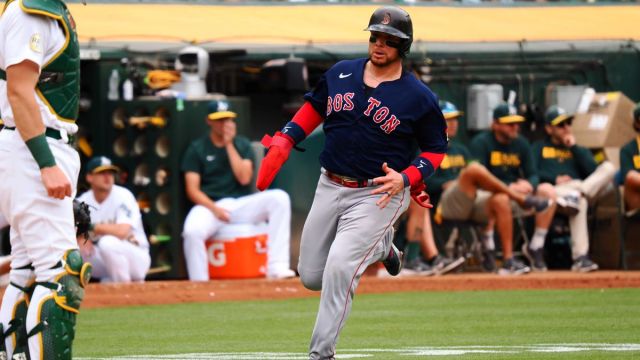