Patriots head coach Bill Belichick expressed Monday how he believed the team’s depth at safety caused it to be the deepest group New England has to offer.

“I would say the safety group is a pretty impressive group,” Belichick said when asked the question by Chris Berman. “It’s good to see Jabrill (Peppers) out on the field. Devin (McCourty), (Adrian Phillips) and (Kyle) Dugger’s played a lot of football for us last year. You add Jabrill to that mix, and Myles (Bryant) also has played safety for us out of the corner group. So, between those five guys, that’s a pretty decent position.”

Belichick’s take on the safety position makes it unlikely there will be any reunion between the Patriots and safety Terrence Brooks. Brooks, who played two seasons in New England before departing for Houston in 2021, was released by the Texans on Tuesday, according to ESPN’s Adam Schefter.

Brooks was a solid depth piece for the Patriots during both the 2019 and 2020 seasons as he played 29% of defensive snaps, which were the most since his rookie season in 2014, in 29 games. Brooks also recorded career highs in tackles (24) and pass deflections (three) while contributing on a career-low amount of special teams snaps given his role with the defense.

Brooks, 30, a third-round pick by the Baltimore Ravens in 2014 now will head to the free-agent market.

He serves as the latest former Patriot to be released by their respective team ahead of the NFL’s 53-man cutdown deadline at 4 p.m. ET. The Miami Dolphins released first-rounder Sony Michel and Mohamed Sanu while the Kansas City Chiefs cut receiver Josh Gordon and the Green Bay Packers parted ways with once backup quarterback Danny Etling. 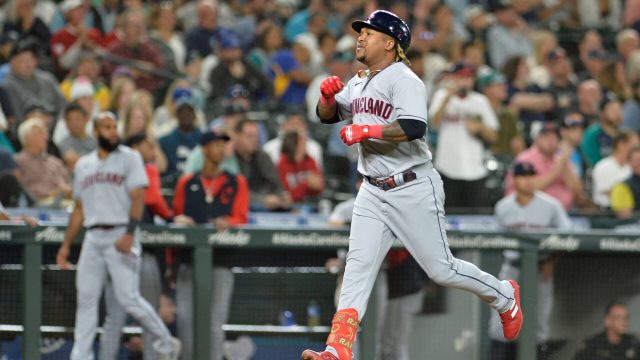