As an undrafted free agent, Brenden Schooler was named to the Patriots’ initial 53-man roster Tuesday, and the former Longhorn received a message from a former Texas teammate.

Bijan Robinson will hope to lead Texas to an improved season after going 5-7 in 2021, but the star running back took the time Tuesday to give a shoutout to Brenden Schooler and Josh Thompson for making it to the New England and Jacksonville Jaguars’ squads, respectively.

“Happy for both my guys man,” Robinson wrote on his Instagram story. “People thought y’all couldn’t do it, but God did, and he knew.”

Schooler and Thompson signed with their teams as undrafted free agents but impressed enough to make the initial 53-man rosters. For Schooler, he was a versatile player in Texas playing both the safety and wide receiver positions.

He’s unlikely to be used as a safety — likely for emergency situations — but he is expected to be a special teams contributor. NESN’s Zack Cox notes Schooler is being groomed by the Patriots as the next Nate Ebner and should have an impact on the kicking game.

Despite the Lamborghini NIL deal and his status as a potential Heisman trophy contender, Robinson showed he’s not one to forget teammates like Schooler. 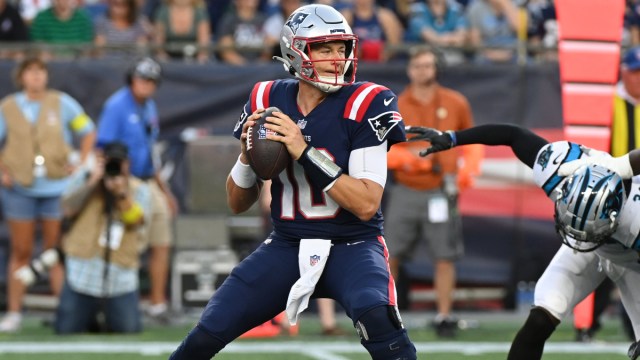 How Mac Jones Feels About Progression Of Patriots Offense 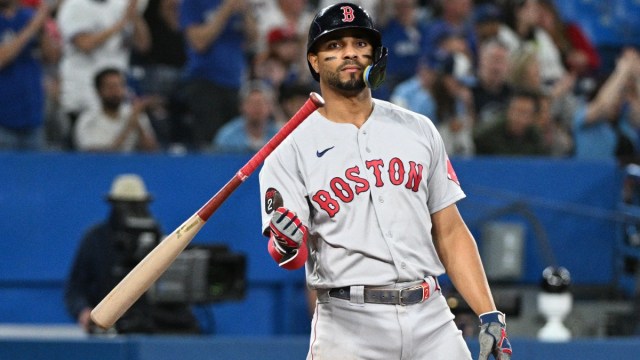