Steph Curry received a strong celebration in his return to Davidson College, and it also featured a cameo from a Boston Celtics player.

The Golden State Warriors guard traveled to his alma mater Wednesday where he officially graduated from the school. Curry was also inducted into the school’s Hall of Fame and has his No. 30 jersey number retired.

The day was a big one for Davidson as Curry met the basketball team and took some shots in the gym. His parents, Sonya and former NBA player Dell Curry, spoke and congratulated their son.

Another person who congratulated Curry was Grant Williams via video.

Of course, the line about not wearing a ring because of the four-time NBA champion will sting for Boston fans. But it’s unlikely fans would have expected to see how closely connected Curry and Williams would be after the 2022 NBA Finals.

It was a nice gesture from Williams to cool off the trash talk and take the time to congratulate Curry on a great accomplishment, but it was still something most Celtics fans probably didn’t expect to see with training camp starting soon. 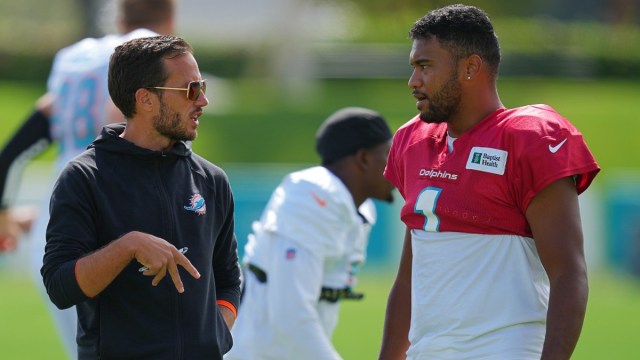 What In World Is Dolphins Bettor Thinking With This Six-Figure Wager?! 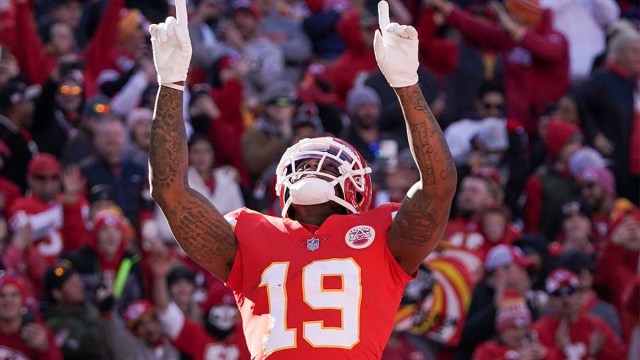