Multiple large-scale scuffles broke out during a single 11-on-11 period, with members of New England’s offense brawling with Carolina defenders.

The first and largest of these scraps broke out after wide receiver Kristian Wilkerson caught a pass from Mac Jones along the left sideline. An altercation between Wilkerson and several Panthers defensive backs ensued, and dozens of teammates quickly joined the fray.

Patriots receiver Kendrick Bourne arrived with the most ferocity, throwing multiple punches as he joined the massive scrum. Once the players were separated, Bourne, Wilkerson and Panthers safety Kenny Robinson were ejected from practice.

One play later, several linemen came face to face after the whistle, with Patriots tackle Trent Brown and Panthers edge rusher Brian Burns seemingly at the center of that disagreement.

After that, head coaches Bill Belichick and Matt Rhule seemingly had had enough. Both gathered their teams for lengthy huddles before the ensuing round of 11-on-11s, and the rest of practice proceeded without any after-the-whistle antics.

Belichick has a strict no-fighting rule in training camp. A total of seven Patriots players have been ejected from practices this summer.

The Patriots and Panthers will practice together again Wednesday ahead of their Friday night preseason matchup at Gillette Stadium. 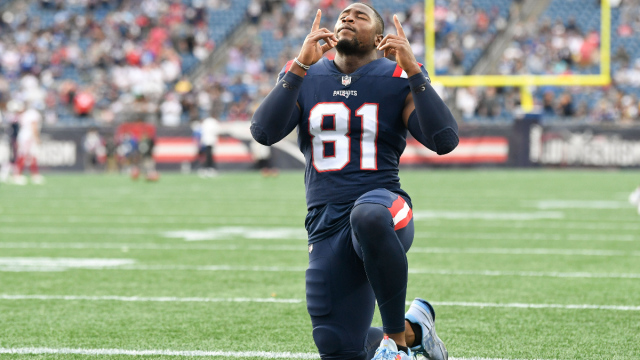 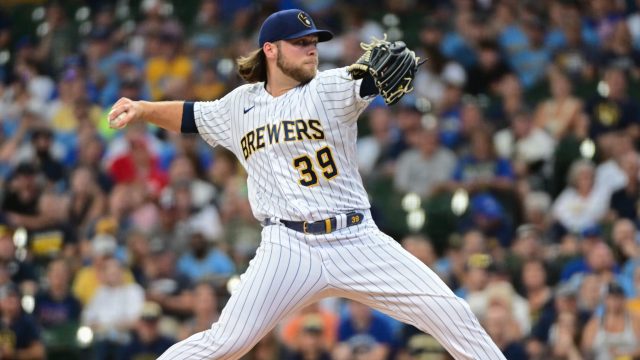