An NFL investigation, the results of which were announced Tuesday, revealed the Miami Dolphins tampered with Tom Brady for months in 2019, engaging in “impermissible communications” with the superstar quarterback throughout his final season in New England.

The league concluded these illegal talks began in August 2019 — the same month Brady signed the pseudo contract “extension” that paved the way for his Foxboro exit one year later — and continued through the 2019 postseason, which, for the Patriots, ended in a wild-card round loss to the Tennessee Titans.

“These numerous and detailed discussions were conducted by Mr. (Bruce) Beal,” the league’s report read, referring to the Dolphins’ vice chairman, “who in turn kept (team owner Stephen) Ross and other Dolphins executives informed of his discussions with Mr. Brady.”

Brady, of course, ultimately signed with a different Florida franchise, leaving the Patriots for the Tampa Bay Buccaneers in March 2020. The NFL also determined the Dolphins had more illegal communications with the QB during and after the 2021 season, and with Sean Payton’s agent in January 2022, while the head coach still was employed by the New Orleans Saints.

“The investigators found tampering violations of unprecedented scope and severity,” NFL commissioner Roger Goodell said in a statement. “I know of no prior instance of a team violating the prohibition on tampering with both a head coach and star player, to the potential detriment of multiple other clubs, over a period of several years. Similarly, I know of no prior instance in which ownership was so directly involved in the violations.”

The NFL imposed heavy sanctions on the Dolphins organization, docking them a first-round draft pick in 2023 and a third-rounder in 2014 and fining and suspending both Ross and Beal. But that’ll be little consolation to the Patriots, who have to be furious that a division rival was actively violating NFL rules in an attempt to recruit the face of their franchise.

It’s not like the Patriots needed any more motivation in this longstanding rivalry, either. The Dolphins have owned Bill Belichick’s club of late, winning six of their last nine meetings, including a 2021 season sweep. New England has won just once in Miami since 2017, and the sting of its ugly Week 17 loss last season will be fresh in the minds of Mac Jones and his teammates when they return to Hard Rock Stadium on Sept. 11. But Tuesday’s bombshell adds a thick layer of juicy intrigue to that season-opening matchup.

New England also should be peeved at Brady for engaging in these talks while he sulked his way through that frustrating 2019 campaign. But that’s a separate discussion. 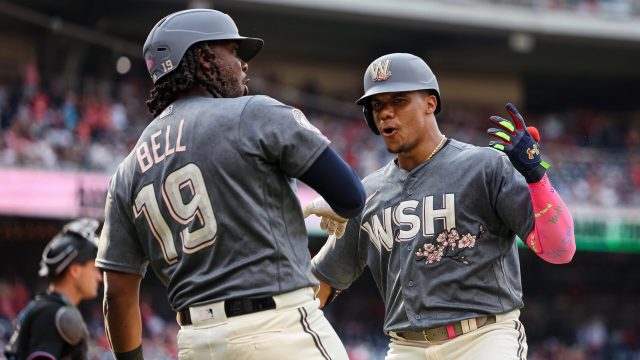 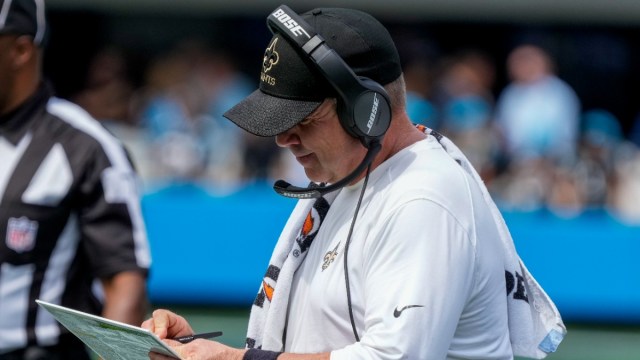 NFL Confirms Tom Brady Not Only One Dolphins Illegally Tampered With