One bizarre storyline has continued to follow Tom Brady ever since the Buccaneers quarterback took part in a brief hiatus during Tampa Bay’s training camp.

It had been speculated that Brady, who agreed to join the FOX Sports booth when his playing days are over, was taking part in the network’s “The Masked Singer” TV show.

To no surprise, the speculation initially started on the internet with one Reddit user throwing out the wild theory. Brady sent out a tweet denying he took part in the show during his 11-day absence from the Buccaneers, which head coach Todd Bowles said was preplanned. Nevertheless, the storyline has continued to find its way on social media threads despite how strange it is.

And it’s worth noting how Brady wouldn’t be the only ex-New England Patriots player to do so. Former teammate Rob Gronkowski, who also had appeared on FOX as an NFL analyst during his first retirement, took part in the network’s show in 2020. Gronkowski humorously wore a white tiger mask while belting out “I’m Too Sexy” by Right Said Fred.

Former Patriots receiver Julian Edelman fueled the rumor during a question-and-answer segment on social media last week. TMZ Sports also shared a leaked clip of “The Masked Singer” in which judge Ken Jeong guessed Brady was the man behind a bird mask during a segment.

Brady, though, didn’t offer any further insights regarding the theory. Instead, he hinted it was more of a work-life balance absence, as previously reported.

“We all have really unique challenges to our life,” Brady said after Tampa Bay’s preseason game against the Indianapolis Colts on Saturday. “I’m 45 years old, man. There’s a lot of (expletive) going on. So, you’ve just got to try to figure out life the best you can. And, you know, it’s a continuous process.”

Brady acknowledged how, despite the absence, he was “ready to go” for the start of the season. Brady, who was recognized as the No. 1 overall player on the NFL’s Top 100 List of 2022, and the Buccaneers will face the Dallas Cowboys in their regular-season opener Sept. 11. 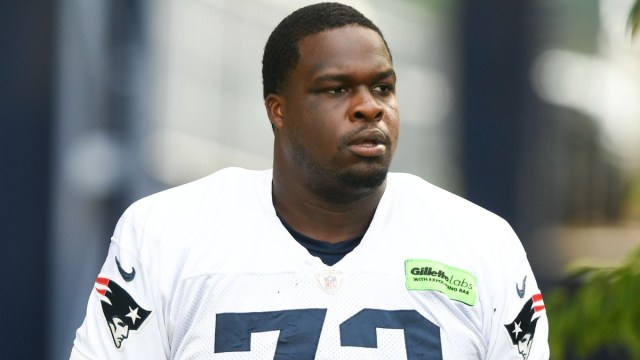 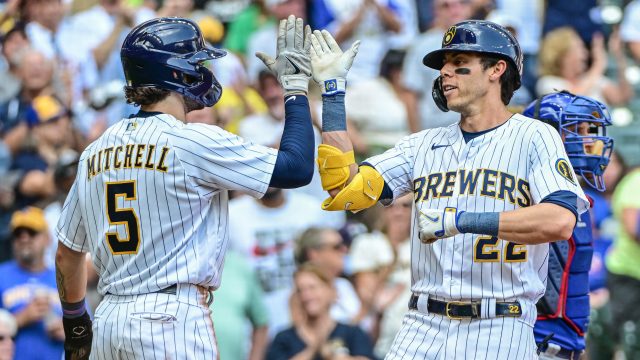